Residents of the Capital City are now among the growing number of Mississippians getting some of their electricity from the sun.  The new Hinds County solar array will help officials determine how best to use renewable energy in the state.

Executives from Entergy Mississippi Incorporated and the Public Service Commission flipped the ceremonial switch on the state’s newest solar array in Jackson yesterday. The three-acre system of solar panels is the latest project site in Entergy’s Bright Future Solar Project.

Entergy CEO Haley Fisackerly says the company will use the pilot program to potentially spread solar power throughout the state.

“Each one of our sites, all three sites, produce about 1.5 megawatts,” says Fisackerly. “That’s enough for about 175 homes. So once we know what solar can produce, what it can deliver, and based on customer interest, we’ll be able to expand that based on that.

“If they can see a way that these solar projects are going to make money, be more efficient, more affordable than these gas powered plants or coal powered plants,” Brown says, “we’re going to see them all over the place.” 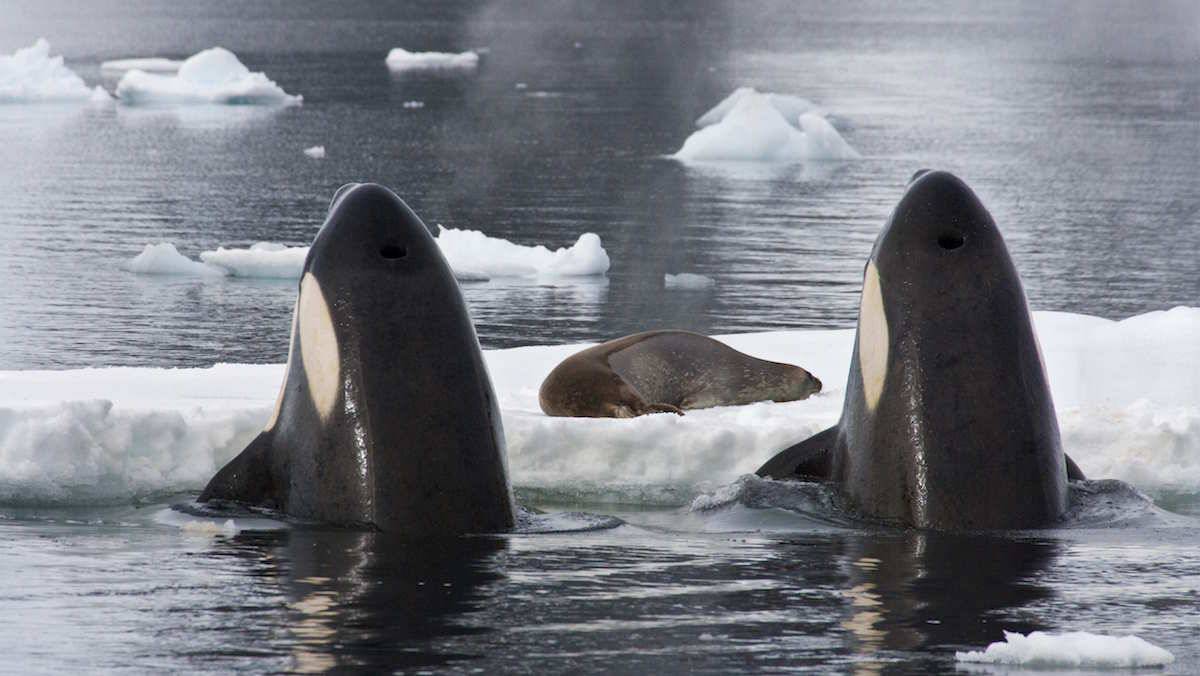