Recent data shows some progress when it comes to wait times for appointments at the Gulf Coast Veterans Health Care System. But as MPB’s Evelina Burnett reports, some vets say they’re still waiting.

Navy veteran Kenneth Colvin of Ocean Springs was one of about a dozen veterans and family members who spoke at a town hall meeting this week at the Biloxi VA. He said he’s been waiting two weeks for someone at the VA to call him back for an appointment to get his shoulder checked.

"They're not scheduling like they should," he says. "Many times I've tried to get appointments, and it takes many calls to do so. Communication is what I'm concerned about - get their communication down so they can get things done."

According to the most recent data, about 20 percent of Gulf Coast VA patients had to wait more than a month for their appointment. That’s up from around 14 percent in June. But there’s been progress, too: as of Nov. 20, there were only four new patients awaiting appointments.

"We are improving, but we're not there yet," says Gulf Coast Veterans Health Care System acting director Mark E. Morgan. He says the Gulf Coast VA has added 83 new staff members in the past few months to help improve wait times.

"We are still challenged in particular clinic areas, in terms of getting providers, especially some of our speciality areas, such as orthopedics, some of our GYN, sleep studies, areas like that," he says. "We have improved across the board, but we're not there yet and we're going to continue to press."

The number of patients who can’t get appointments in 90 days or less - called the Electronic Wait List - has shrunk by more than half since June. 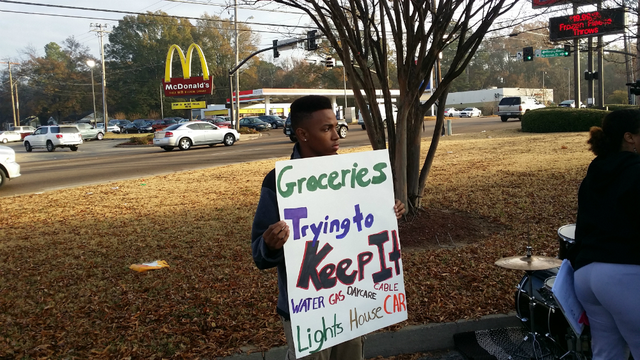 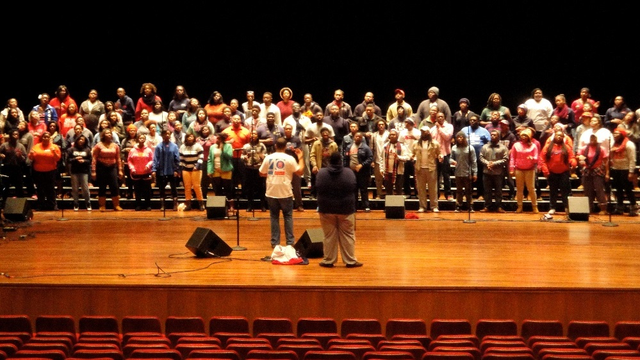