Fast food workers in the Capital City are joining others around the nation in calling on lawmakers to increase the federal minimum wage. The workers say they are struggling to earn a living wage.

Standing along a busy in street in Jackson yesterday, dozens of demonstrators sang songs, waved signs and chanted slogans calling on fast food restaurants to give workers a significant pay raise. The group says the current minimum pay of seven dollars and 25 cents per hour is not enough, and would like to see it more than doubled to 15 dollars per hour. The workers also expressed a desire to receive union representation. Kelsy McLaurin is a 21-year-old cashier at a McDonalds in Jackson.

We go through standing on our feet for long hours not knowing when you're even going to get a break; if you do to get a break." says McLaurin. "They're unsanitary environments; there's unsafe environments. They're environments that make you feel, for lack of a better word, depressed, and you shouldn't ever feel that way for working."

However, protestors are facing strong opposition from groups like the National Restaurant Association. In a statement the organization said workers in fast food are predominately in low-skill, entry level positions, and that increasing pay to 15 dollars an hour would limit the number of jobs available in the industry. However, workers like McLaurin say that's not necessarily the case.

Mississippi is one of five states with no minimum wage laws. 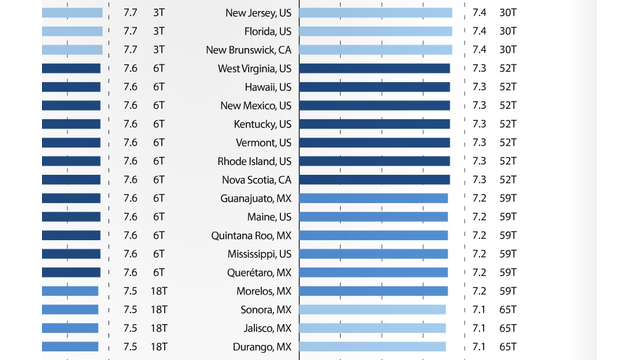 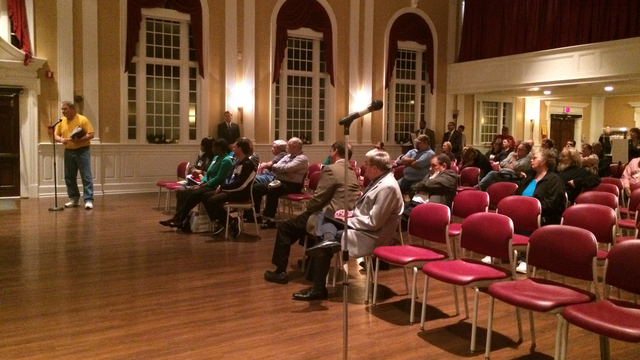