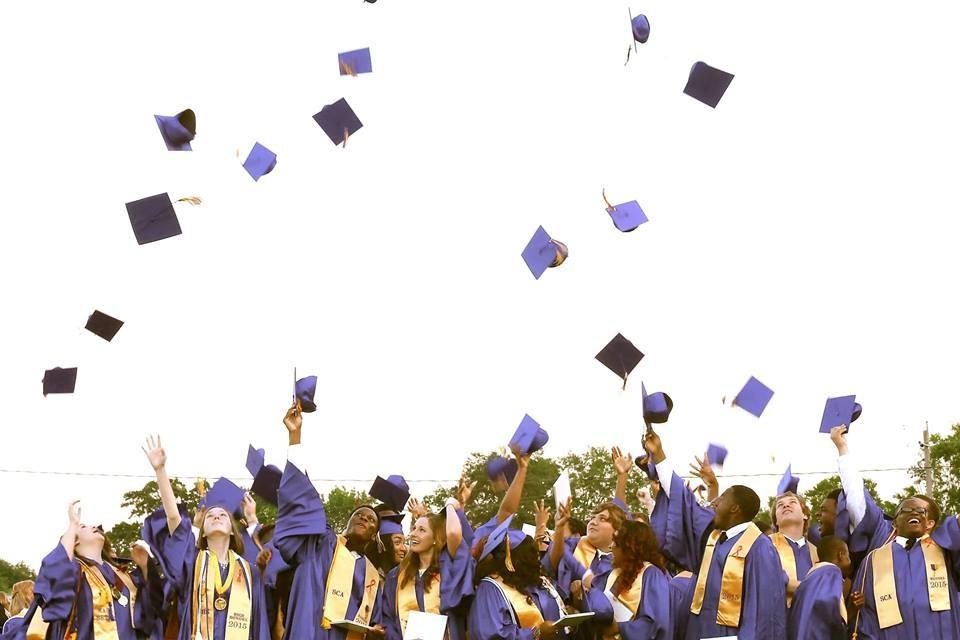 The Mississippi Department of Education is inflating its progress in the state's graduation rate and has failed to continue a dropout prevention office for the last 10 years as required by state law. That’s according to findings recently released by the state auditor’s office. But the education department says they strongly disagree.

Darein Spann with the Mississippi Association of Educators says the goal was met.

“So the fact that there’s a high or an increase in the graduation rate shows that the Mississippi education system is producing or preparing kids to be successful and to be able to live in a global society,” said Spann.

However, State Auditor Shad White says the department’s progress was made in part by changing how it calculates the graduation rate -- by no longer counting students who needed to repeat the 12th grade.

“By changing the way they calculated it, they gave themselves a boost of about 9.7 percentage points toward a higher graduation rate,” said White.

“And unfortunately for them, they also did not tell the legislature that they changed that method of calculation.”

In a statement, State Superintendent of Education Carey Wright says the audit completely ignores the progress made in performance by schools and disregards their agency-wide dropout prevention efforts.

Auditor White says MDE has a responsibility to follow the law and his office recommends the department continue the Dropout office and hire the staff needed.