Mississippi business leaders are asking lawmakers to support legislation aimed at boosting the state's economy. As MPB's Paul Boger reports, those proposals include increased funding for roads and bridges.

Safe, reliable roads and bridges, that's what Mississippi business leaders say is among the most important things the state needs right now.

Late, last year, the state chamber of commerce, otherwise known as the Mississippi Economic Council, published the results of an 18-month long study that revealed that more than 900 state bridges and nearly 25,000 miles of state roadways are in disrepair.

Blake Wilson is the executive director of the state chamber.

Most of the money collected for infrastructure repair in Mississippi comes form the state's 18 cent gas tax. It has not been increased since 1987.

Wilson says increasing the gas tax is not the only option lawmakers have for increasing infrastructure spending.

However, Governor Phil Bryant says any tax increase has to be offset with a tax cut.

Both, the chamber of commerce and the state conservative leadership say they are in support of certain tax cuts this session. 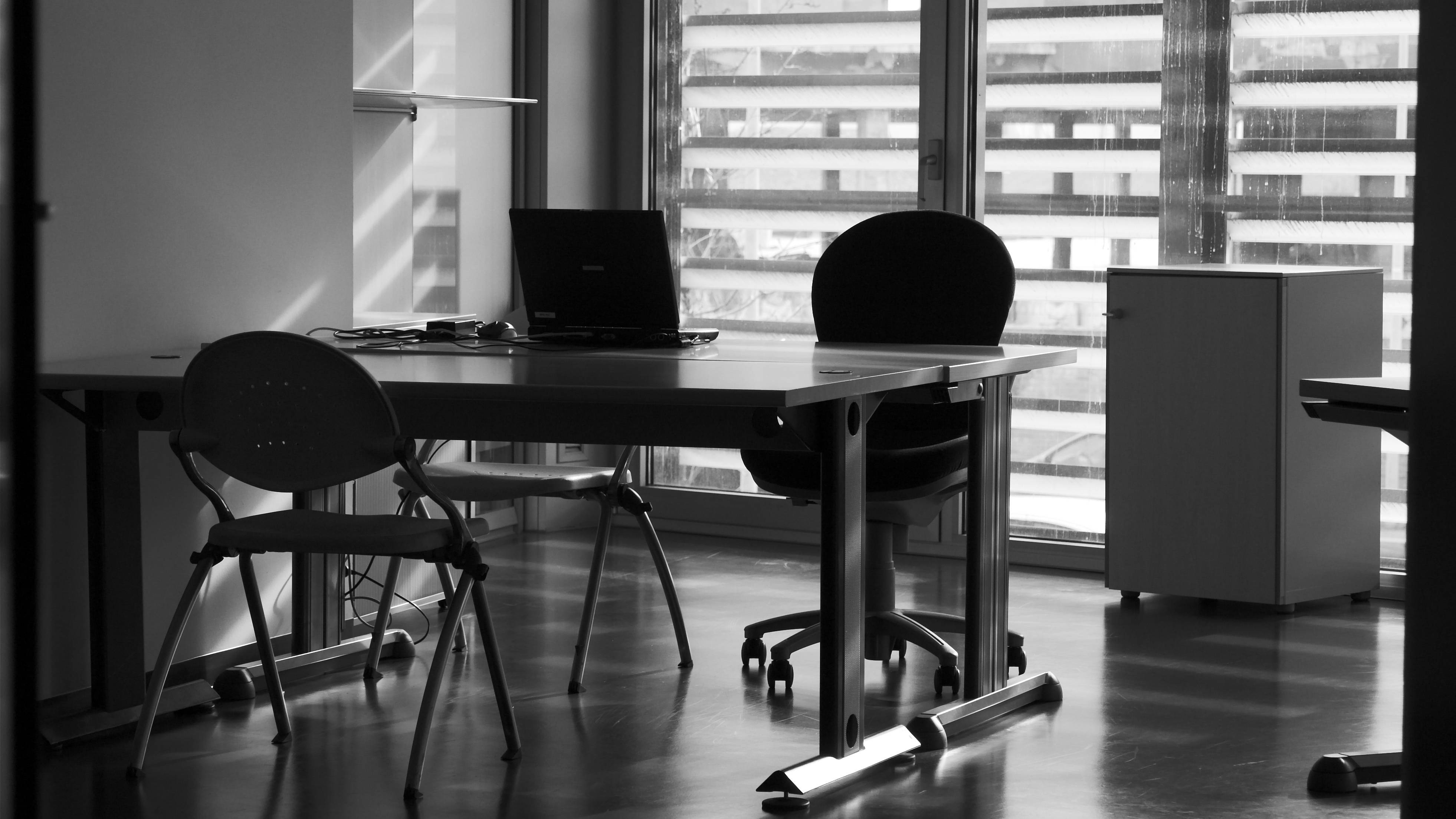 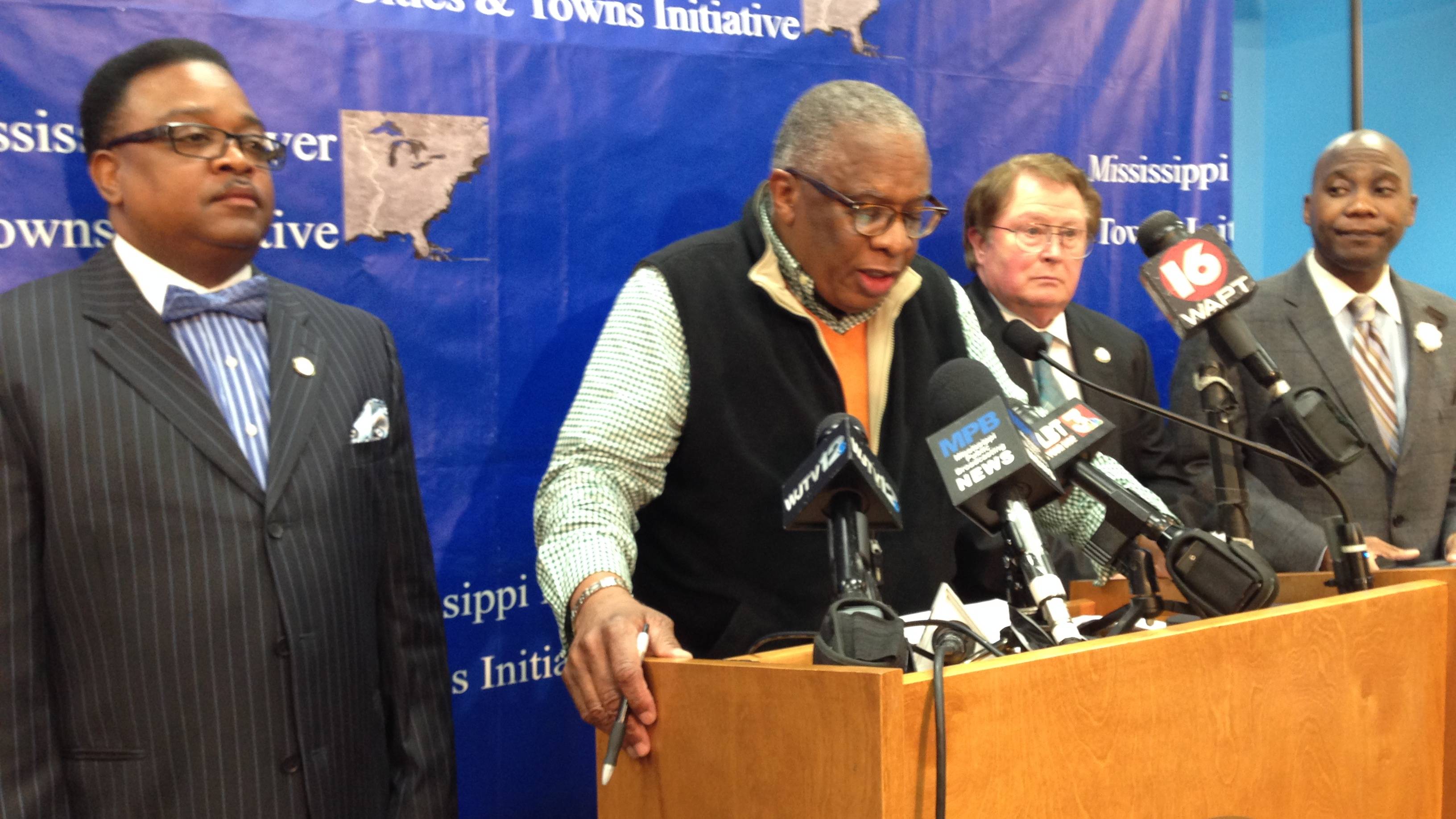