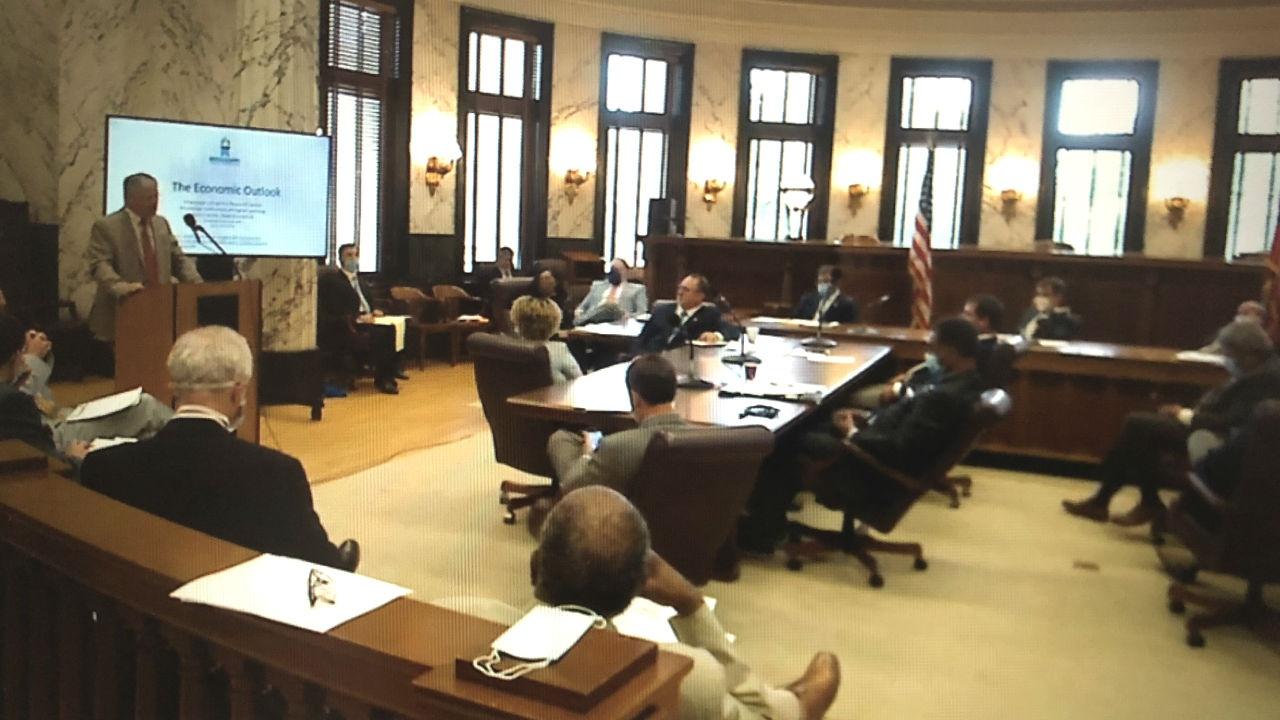 Mississippi’s state economist predicts a slow financial recovery because of the coronavirus pandemic. He says millions have been lost in revenue. Now lawmakers are trying to determine how they’ll allocate the state budget.

Mississippi’s statewide shutdown to slow the spread of the coronavirus has meant an estimated loss of $864 million. That's based on an earlier revenue projection--according to state economist Darrin Webb. At a Senate Appropriations Committee hearing yesterday, he said revenue will take a nosedive during the second quarter which began May 1.

“First quarter we declined about 5.3 percent. We think for the second quarter we’re going to decline 44 percent. So like the nation, we do think that recovery begins in the third quarter then strengthens in the fourth quarter,” said Webb.

Webb estimates revenues for this year will be about $5.1 billion. Before the pandemic, Webb says Mississippi had not regained all the revenue lost during the great recession of 2008. For the past several years the state’s growth has been just over one percent. Webb says there are still unknowns.

Herb Frierson with the department of revenue told the committee 82 percent of taxpayers have filed their returns. He said the state received $14 million in corporate taxes and collected another $35 million they didn’t expect to get. The tax filing deadline has been extended to July 15th.

“We think income tax is still going to come in pretty strong. Probably a little bit below where we thought it was going to be because of the delinquency because just some people won’t be able to afford to make that payment,” said Frierson.

State Economist Darrin Webb said while some may consider him a pessimist, he predicts it will take three years for Mississippi’s economy to fully rebound to 2008 levels.