Teen pregnancies in Mississippi have declined over the past decade, but the state still has one of the highest rates in the nation. But a certain sexual education program known as "abstinence plus" could help lower that rate in the future.

Destiny Tirchel of Richland was fourteen-years-old when she had her daughter Nevaeh. Now at 16, she's dropped out of high school and is currently unemployed. She wishes she would have waited to have sex.

"If there was any other way that I could have just waited a little bit longer and she still look the same and still act the same then I would have waited," Tircel says. "But I would have been able to have me a job and actually earn a little bit of money before I had her, but I didn't ever get to have a job or nothing and now I don't have anybody to watch her."

Mississippi has the fourth highest teen pregnancy rate in the nation. According to a risk assessment conducted by the state Department of Health in 2013, 54 percent of the state's teens admit that they have had sexual intercourse. They also report that more than one third said they didn't use a condom while nearly 90 percent said they didn't use the pill.

In an effort to lower Mississippi's teen pregnancy rates, state health officials are urging schools to educate kids about safe sex through a program known as abstinence plus. Doctor Mary Currier is the state Health Officer. She says education is the key to solving this problem.

"Abstinence plus talks about how you really need to be in an adult and in a committed relationship and that sex is not just something that you go out and do," says Currier. "They also tell youy that if you do decide to have sex how to protect yourself from sexually transmitted diseases and from getting pregnant."

Schools are required to teach some form of sexual education. Most schools in Mississippi chose to teach abstinence only. 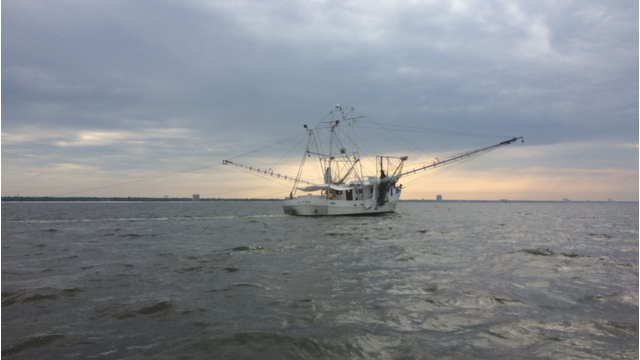 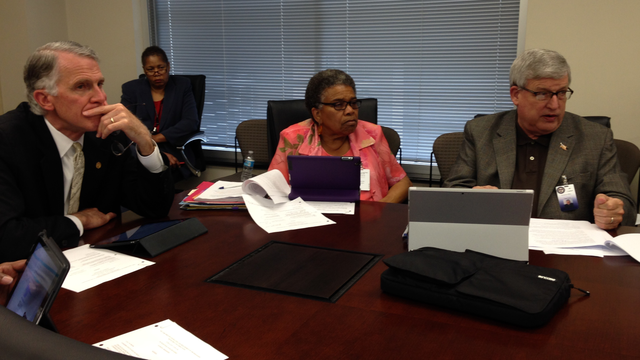