State legislature honors the legacy of a civil rights icon 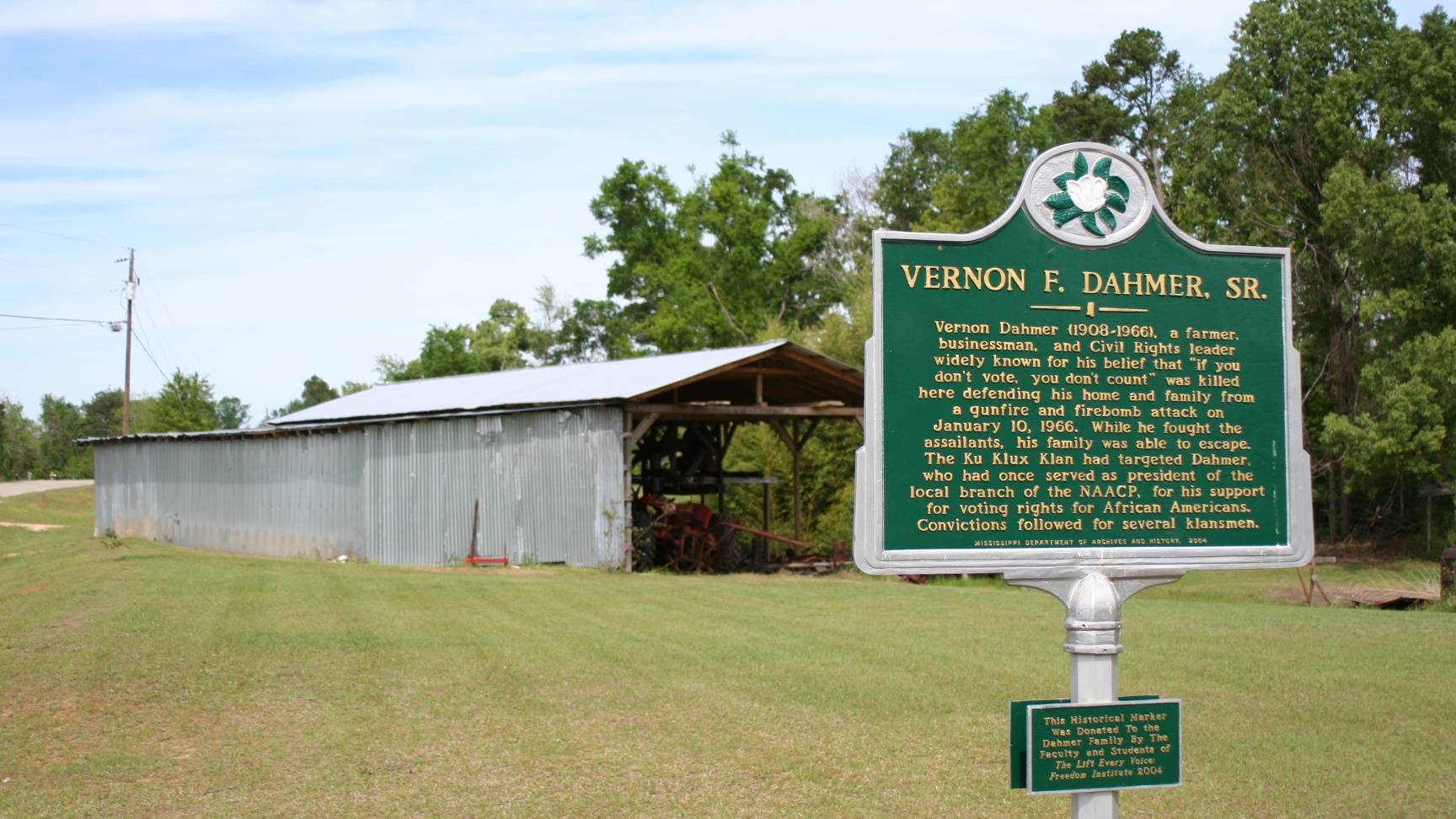 Farmer and NAACP leader, Vernon Dahmer, died on January 10, 1966. He was defending his family from an attack by the Ku Klux Klan. Fire destroyed the family's home and grocery store north of Hattiesburg, after Dahmer offered to pay poll taxes on behalf of those who could not afford them.

His wife and children were in the Senate chamber Friday, as a joint resolution was presented.

"We certainly do appreciate the Mississippi legislature honoring our father today. Only thing I would ask you to do, whatever you're considering, just remember that Mississippi is a state that's composed of a lot of different people,  different backgrounds. Only thing I ask is to have some sensitivity to that as you go about your business, and thank you again on behalf of the Dahmer family," Dennis Dahmer says.

Dahmer's family members received a standing ovation in the Senate. His wife Ellie expressed how proud she is to be a Mississippian - saying the growth of equality in the state is something she did not expect to see.

"This is a wonderful day for all of us, including the white and black in Mississippi. We work together, we understand each other,  and we respect each other...something that I didn't think I would live to see,"  says Ellie Dahmer.

A jury in 1998 convicted one-time Klan leader Sam Bowers of murder and arson in the Dahmer case. Bowers received a life sentence and died in prison in 2006. 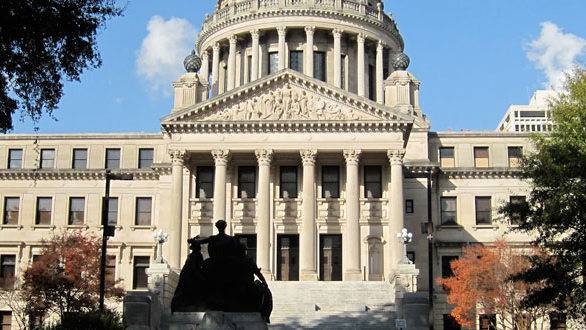 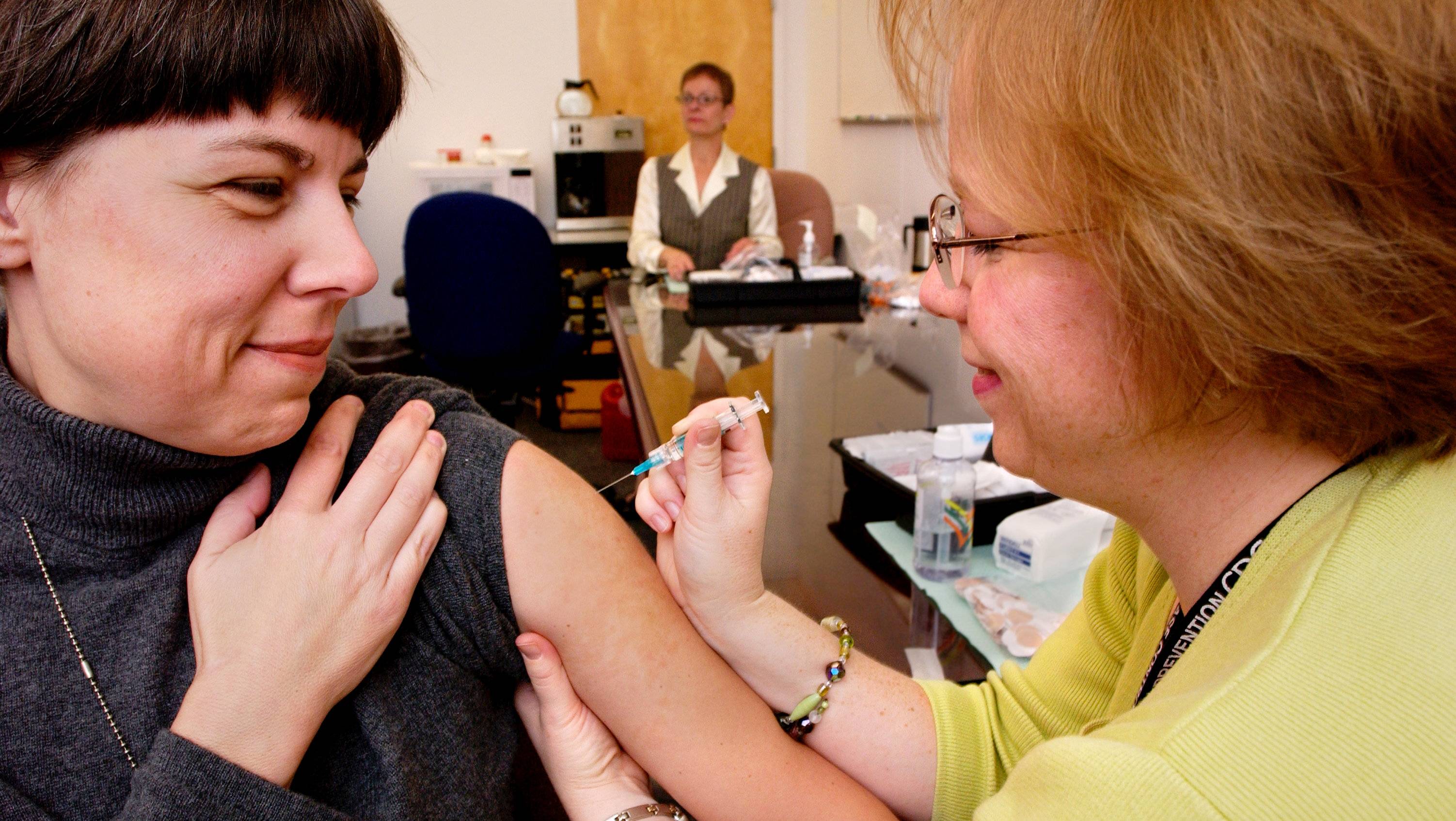