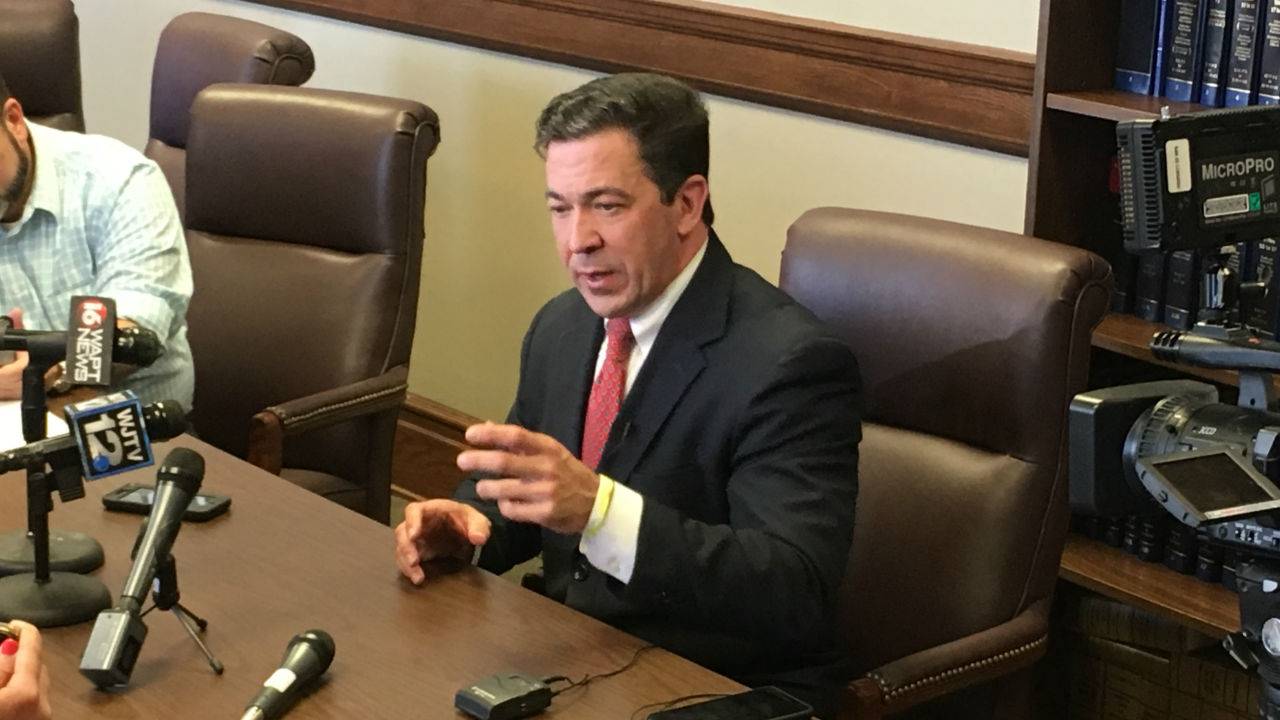 Controversy is brewing in the Mississippi Republican party over a state senator's decision to bow out of a U.S. Senate race.

"You need to know what office you're seeking and why and it's not a personal reason. It is a reason of how you can do the most good. Where you can serve and so if you're just trying to be something if you just want to be a senator or be governor now this is probably not the work for you," said Bryant.

Once the seat is officially vacant, Bryant has10 days to appoint a replacement. He says it won't be McDaniel. Professor Nathan Schrader at Millsaps College says McDaniel is a conservative. He has the support of the Mississippi Tea Party and is perceived as sometimes challenging the Republican establishment.

"I think some of it does have to do with him deciding to challenge first Senator Cochran, then Senator Wicker and now jumping into this other race which will inevitably be against probably whoever it is that Governor Bryant appoints to the position

November 6, a special election will be held to elect someone to finish the two years left of Cochran's term. 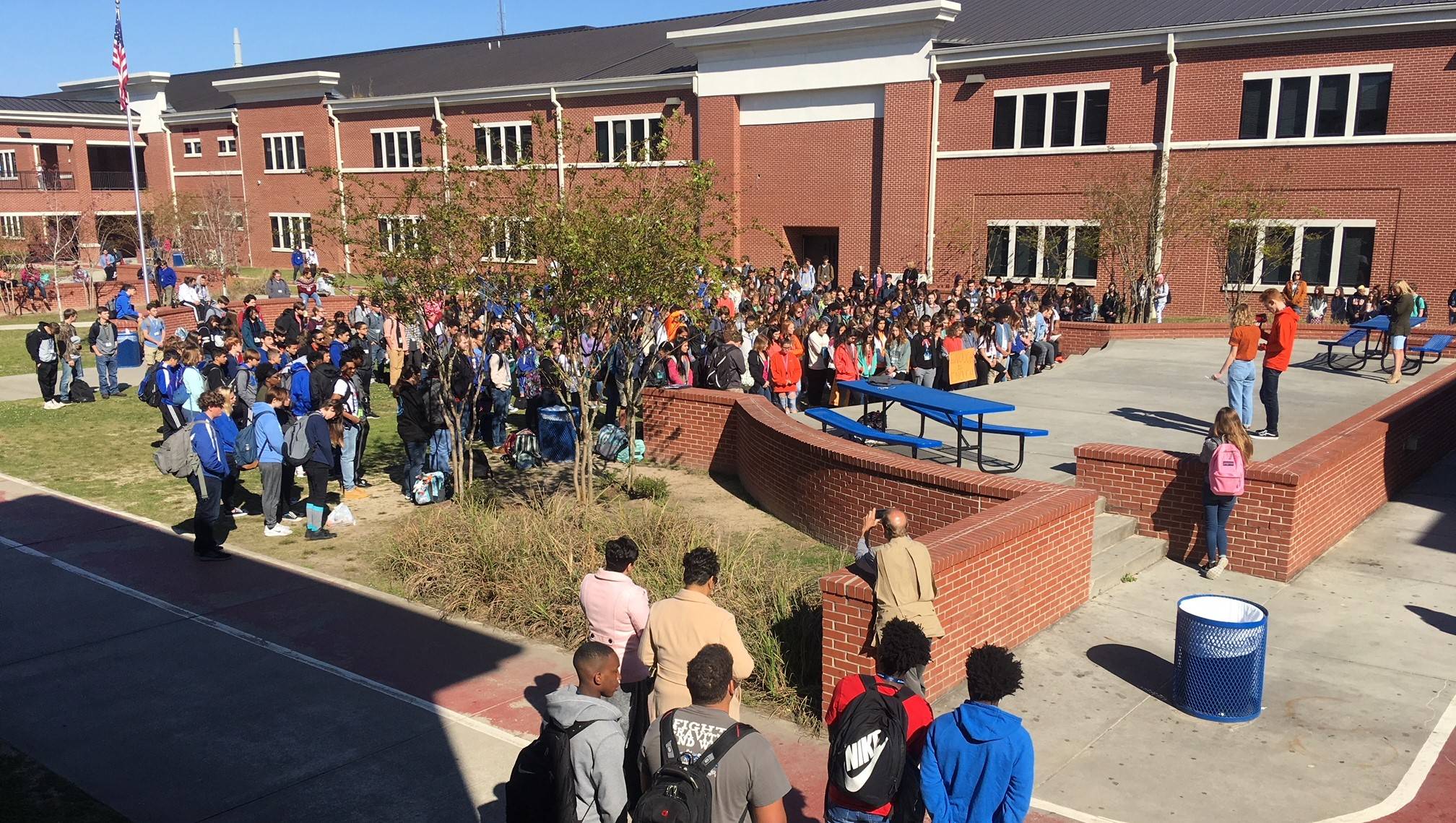 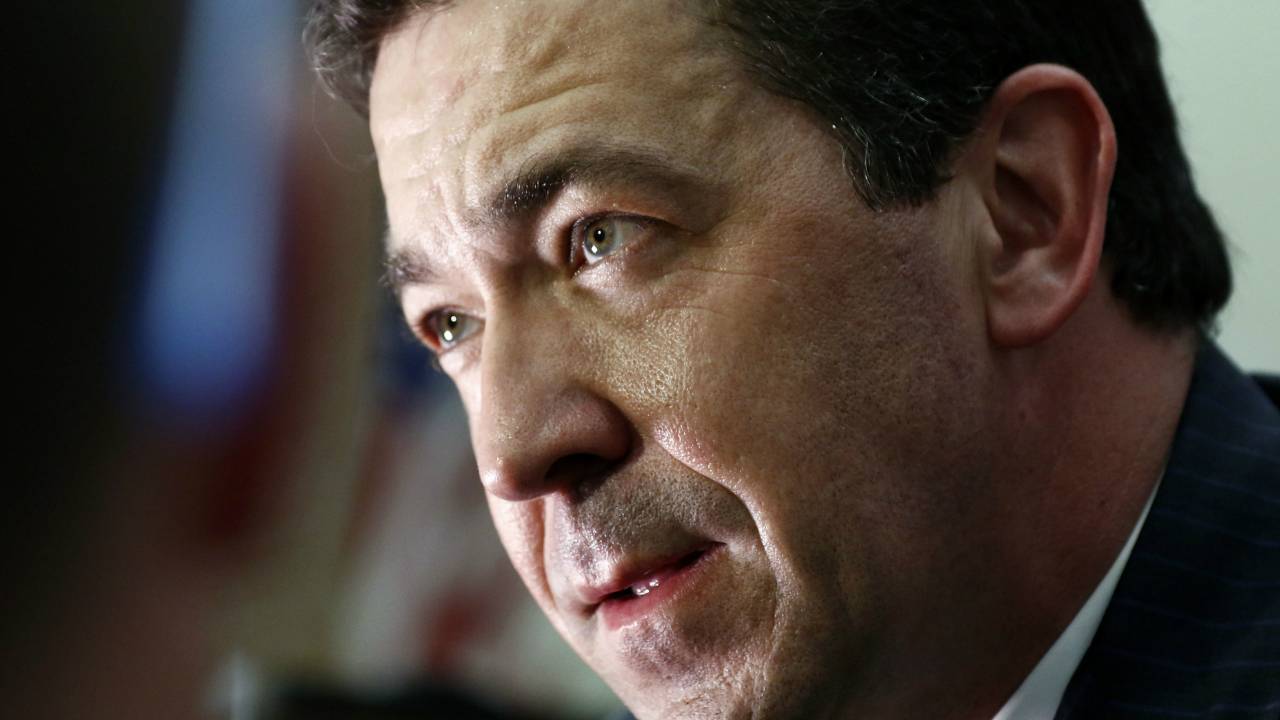