A new study finds Mississippi is near the bottom of the list in the country for teen driver safety.
MPB’s Mark Rigsby reports.

Two students from Central Hinds Academy -- 18 year old Tanner Gardo and 16 year old Austin Thomas -- were killed when the pickup truck they were in was crushed between two 18-wheelers, while stopped in construction traffic on I-20 in Clinton.

"You know when it first hits, it's almost total shock to everybody, just disbelief," says Bobby Allen, the school's headmaster. "It effects you in ways you can never prepare for."

According to a new study by carinsurance.com, Mississippi is the 5th most dangerous state for teen drivers.

"It should certainly serve as a wake up call, for not only the teen drivers themselves, but for all the stake holders, parents, legislators," says Michelle Megna, the group's managing editor. "They need to follow the rules of the road. They need to be sure they are not using cell phones at all."

Mississippi Highway Patrol Captain Johnny Poulos says the state puts a lot of effort into getting the word out about teen driving safety.

"Our mission right now is to educate, not only the teen drivers in Mississippi, but their parents also," says Poulos.

The study was based on several factors, including: the number of fatal teen accidents per population, teen texting and driving rate, and the cost of insuring teen drivers. 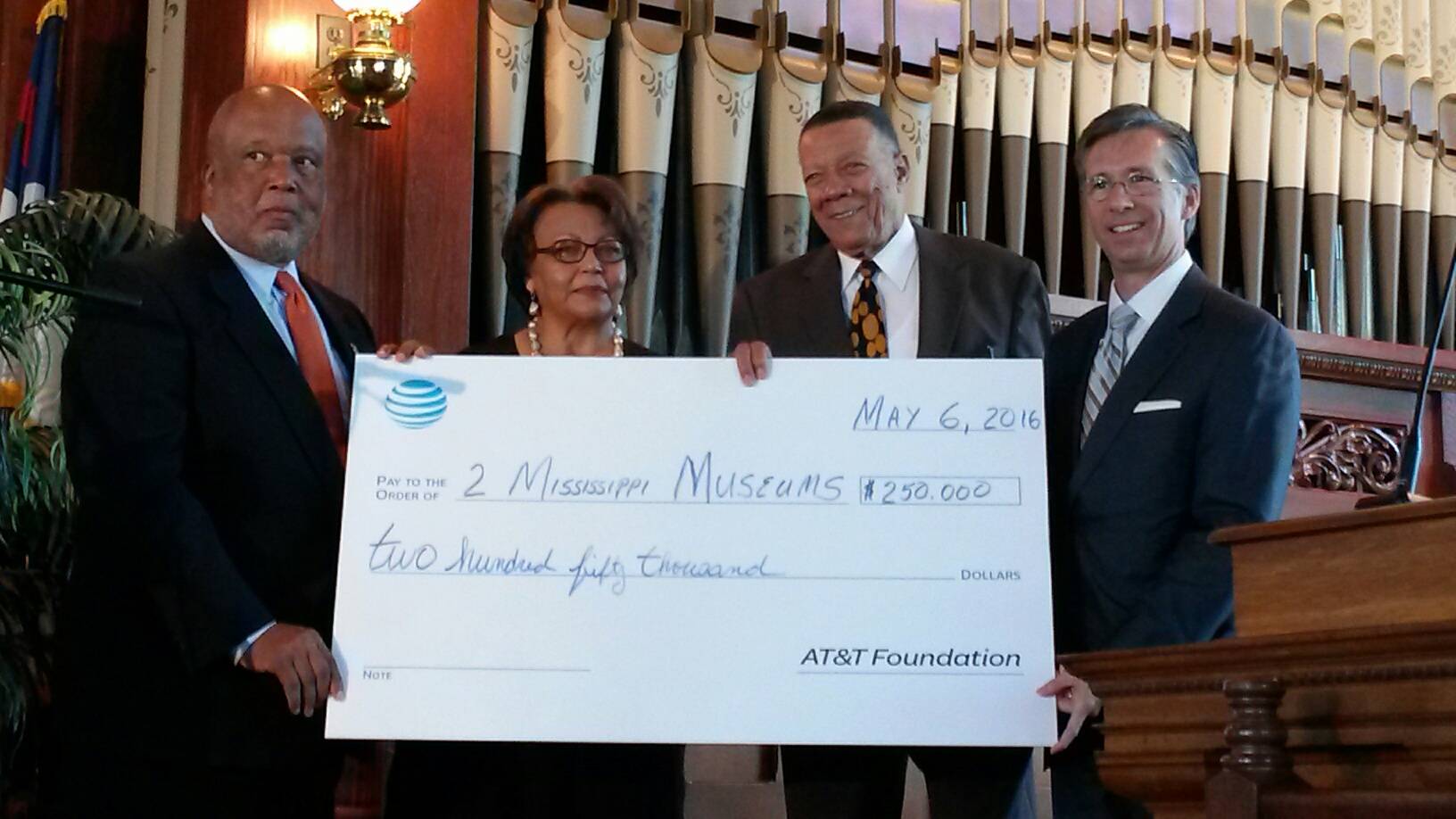 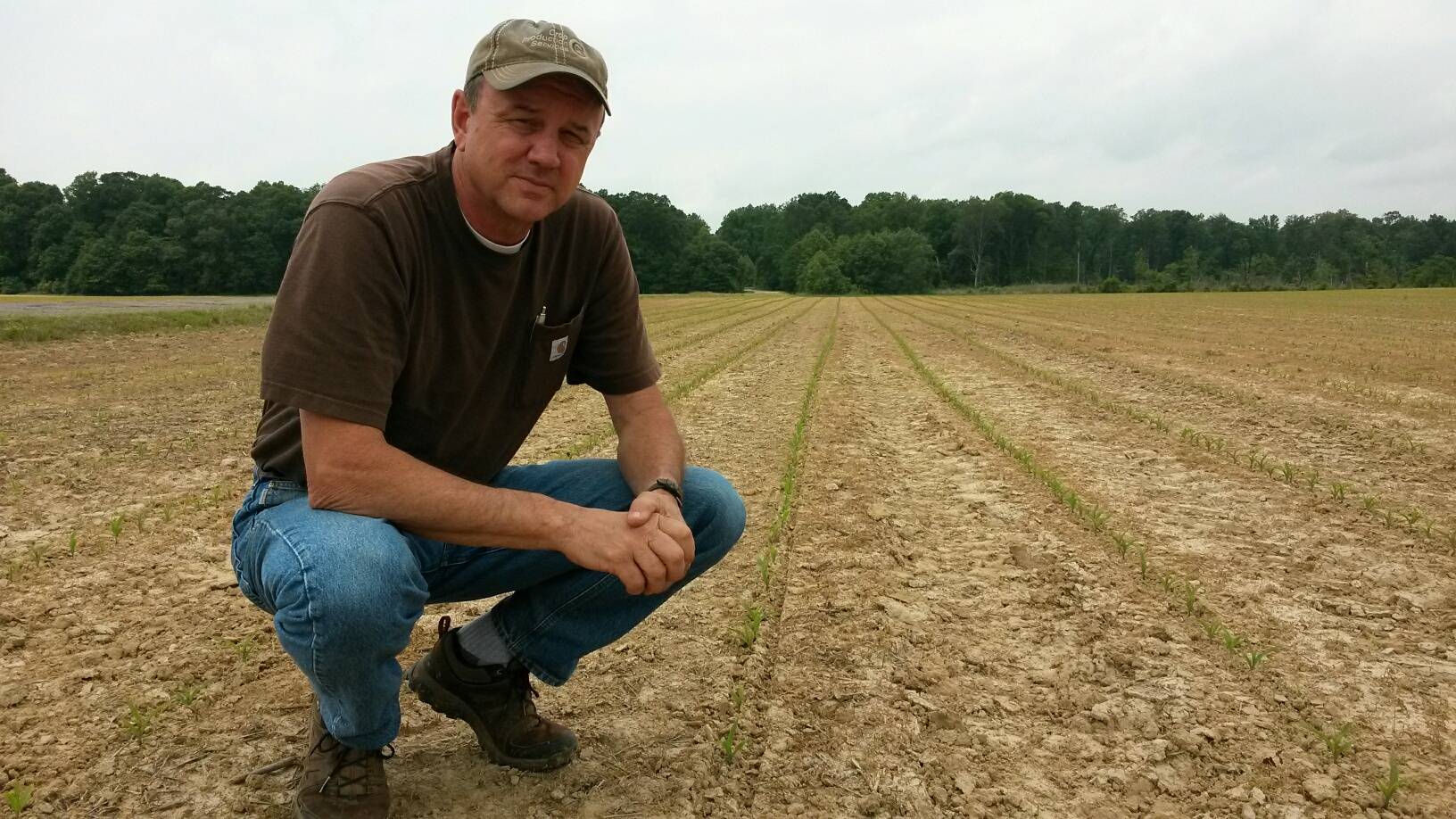