Too much rainfall is creating more work and expense for some farmers in Mississippi, who have had to replant crops like corn and soybeans.
MPB's Mark Rigsby visited the Gaddis Farms in Bolton.

"You know. It puts us behind on other things we need to be doing. It's a problem."

Ted Kendall is a lifelong farmer. He manages 35-hundred acres. The farm has been in the family since 1897.

Kendall had to replant 15% of his corn because of too much rainfall shortly after Spring planting.
This is field corn, used to feed poultry and to produce ethanol.
He took me to a part of a corn field that had been saturated.

"We're looking at a low area, where due to the excessive rainfall, did not germinate, come up. And so, on the side of the well-drained hill, the corn looks good and healthy," says Kendall.

Kendall - like many farmers across the state whose fields got too much rain - must make a decision to spot plant parts of the field, replant an entire field, or whether to replant at all.

"Does this also equal dollars?"

"Absolutely. When you're replanting corn, you're spending dollars, and with the reduced yield that's fewer dollars you'll realize at the end of the year," says Kendall.

Some of his replanted fields are starting to come up, but they're still weeks behind schedule.
He knows it's hurt the yield potential of the corn crop, but he's hoping for the best. 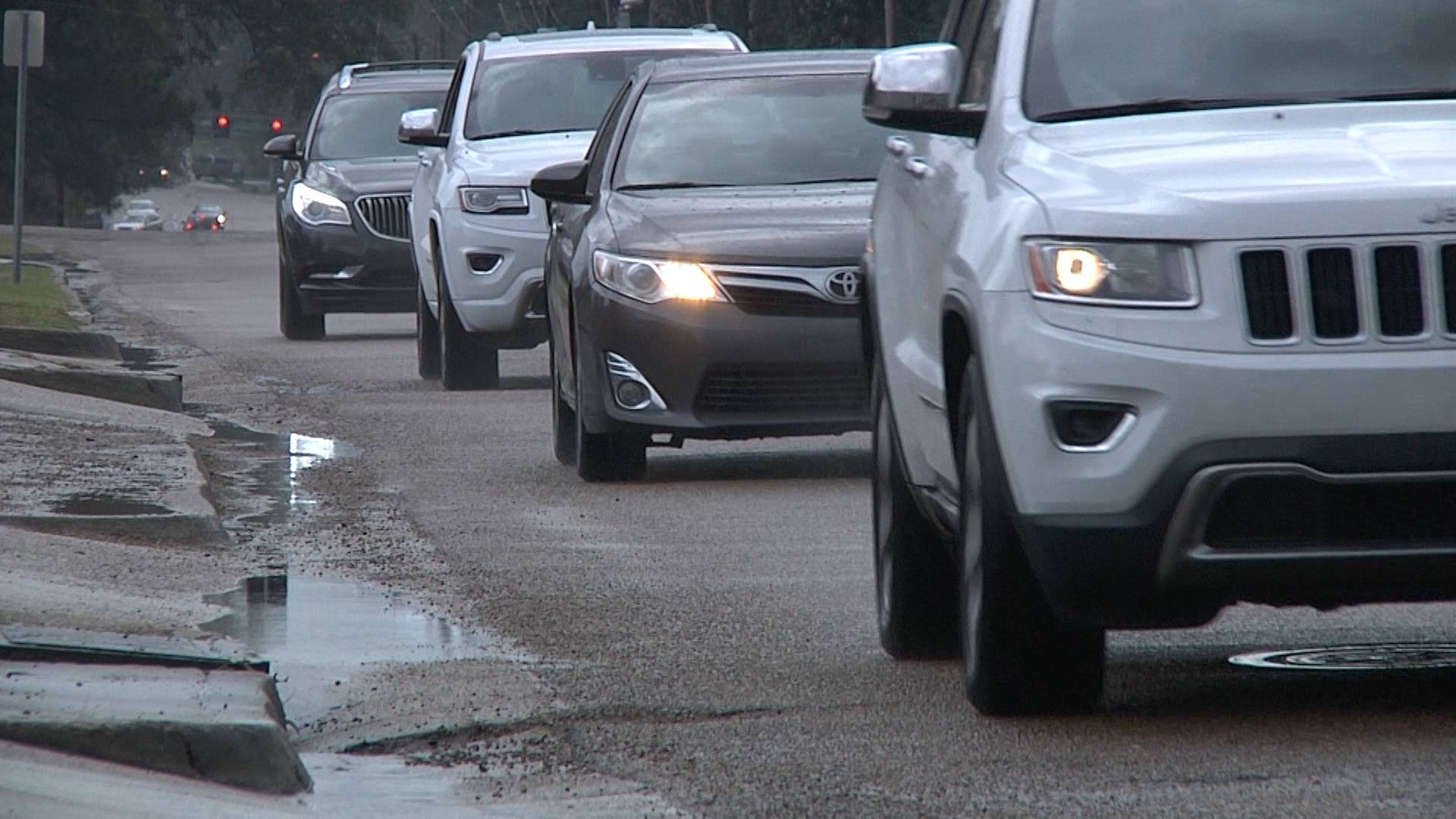 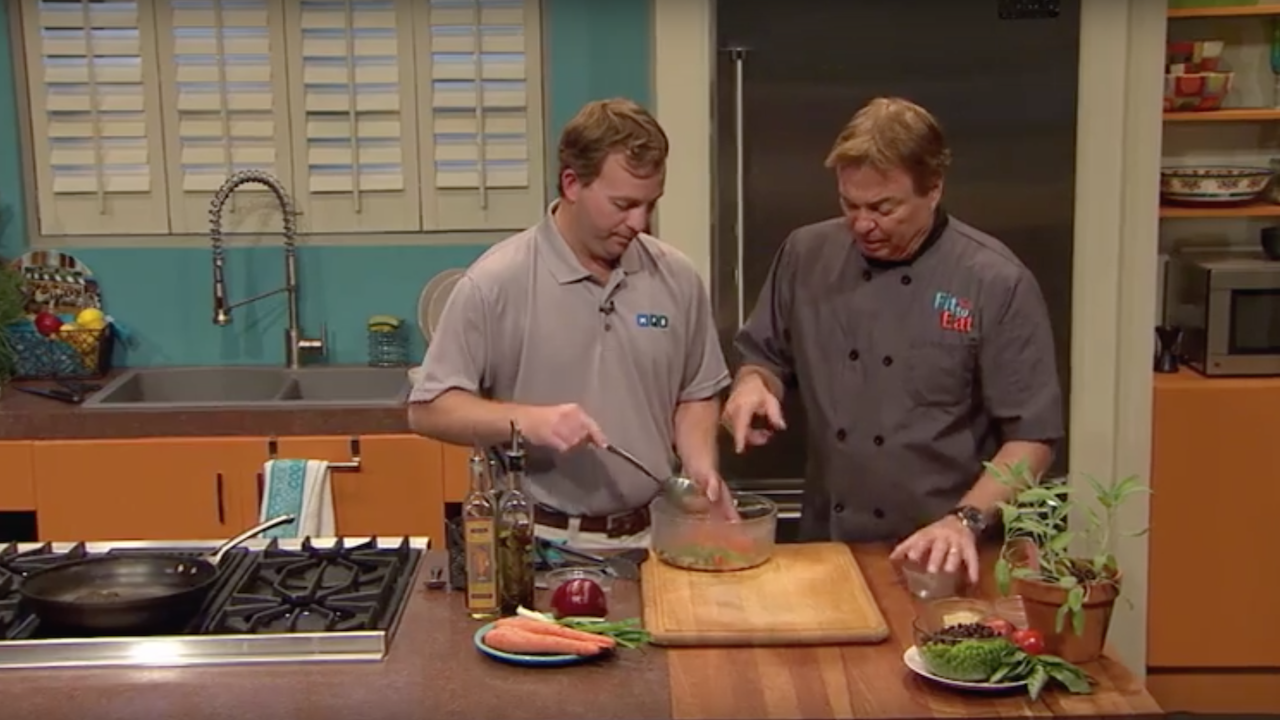