A prison reform task force has issued a laundry list of proposed changes to slow the growth and cost of Mississippi's corrections system. As MPB's Jeffrey Hess reports one proposal central to the reforms could lead to Mississippians serving longer sentences.

Some of the recommendations include more clarity in sentencing, focusing prison space on violent offenders, and giving judges more sentencing flexibility.

Andre De Gruy, director of the Capital Defense Counsel, says that will mean more time in prison for many Mississippians.

"I am trying to tell people it is good and not so good. But it is hard for me to get past number one where we are locking up 43% of violent offenders for more time than when we started. And a lot of folks thought the whole purpose of the task force was to reduce time,: De Gruy said.

However, supporters of that provision say that when judges know an offender will serve a certain amount of time, they will give them more limited sentences.

Neshoba Circut judge Vernon Cotton says that change, and other alternatives to prison, put judges back in control.

"We are there. We will have discretion. And presumptively a judge will be fair and uniform. We are today even historically on the cutting edge of doing something that is going to be workable, uniform and revolutionary," Cotton said.

Corrections Commissioner Chris Epps is a driving force behind the push for changes.

He says the proposal is a comprehensive package, and while some may serve longer sentences, other changes will keep people out of prison.

The changes will be proposed during the next legislative session.

Without any action, the prison population is expect to grow by 10 percent and cost and additional 266-million dollars over the next decade. 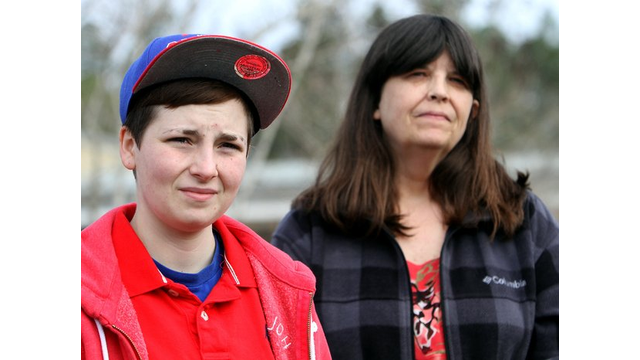