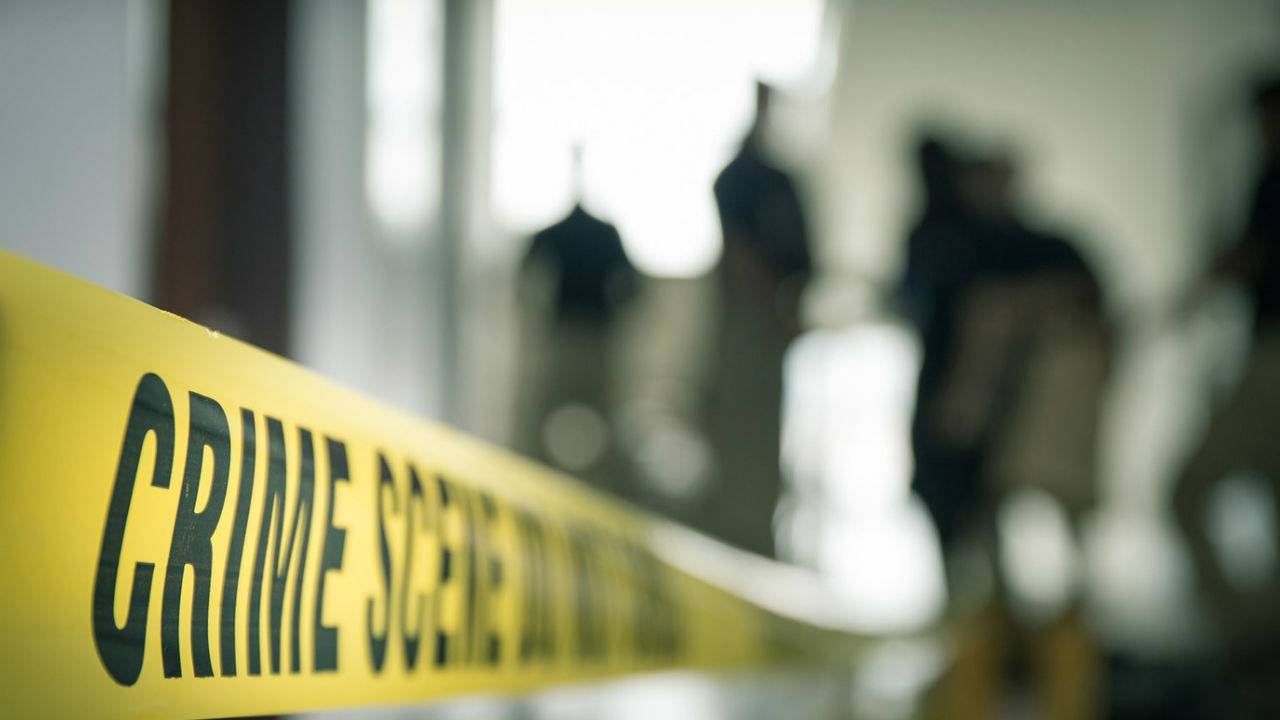 Mississippi is part of a multi-state effort to combat violent crime. As MPB's Desare Frazier reports, U.S. attorneys say collaboration among law enforcement is the key.

U.S.Department of Justice officials along with U.S. Attorneys from Mississippi are in Memphis for a multi-state summit that includes Kentucky and Arkansas. They're sharing information about fighting violent crime. Mike Hurst, U.S. Attorney for Mississippi's Southern District says gang violence is a major concern.

"We're still seeing a lot of gang violence especially up here in Memphis I'm being told. In the Jackson area we still have a large number of homicides one homicide is too many," said Hurst.

Hurst says there's gang activity in every county in Mississippi and learning how they operate is important.

"Share the information that we have in the federal system with our partners in state and local law enforcement. Help them identify gang signs, other characteristics of gangs and gang violence," said Hurst.

Small towns like Magnolia in Pike County have limited manpower and resources. The population is 2,200. The largest nearby city is McComb. Chief Ray Reynolds says he meets and talks with law enforcement in neighboring communities regularly. He says that's helped his 19 full and part-time officers keep drug-related violence low.

"We share information with one another and that is key and that problem would be key with the larger departments as well you know, staying in contact with your neighboring agencies, you're probably dealing with some of the same people," said Reynolds.

Another multi-state issue they're talking about is preventing human trafficking. 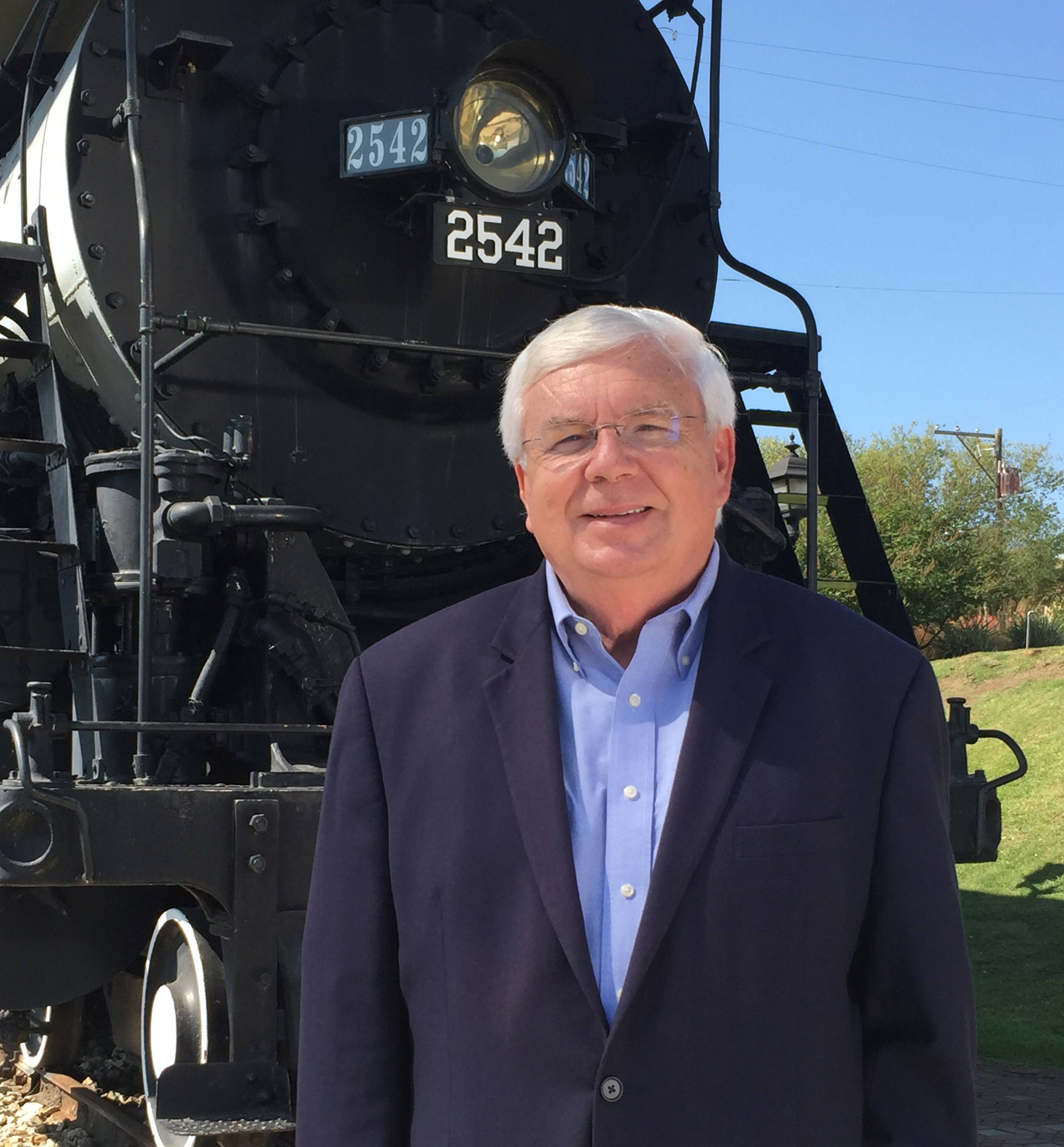 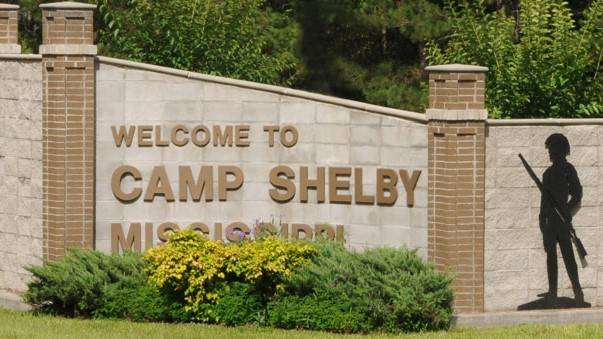