Nearly 20 percent of the Mississippi Gulf Coast's buildings were destroyed during Hurricane Katrina 10 years ago. Many have built back, but there remain large areas of vacant land. MPB's Evelina Burnett looks at the question of what the future might hold for all this empty property.

In 2010, the Gulf Coast Community Design Studio found that more than half of the land in East Biloxi was still vacant.

David Perkes is head of the design studio, which a few years ago surveyed some of those vacant property owners: 100 percent of survey respondents said they didn’t intend to rebuild.

“They’ve worked out their housing some place else, and now they have this property that they don’t have plans to build on and that they don’t know what to do with," he says. "And we have so much of that property on the market that there isn’t much of a market for people to buy a piece of empty property in a flood zone right now.”

Perkes says the design studio, which is part of Mississippi State University, has been working on ideas to help figure out how to give these properties some usefulness or value, especially from a community stand-point. He thinks property owners may be ready to have this conversation now.

Sister Martha Milner, who has worked as a community advocate in East Biloxi and coast wide, agrees.

"We're going to have to find a way to get those people to the table and say, right now you're paying taxes on it, it's not worth anything for you right now, you're paying for it. Let's find a good use for your property, and let's move on doing some development," she says, "but it's going to take a think tank to put this together, to figure out how to do it. I think it's doable, but it's going to take some creativity."

Some of her ideas: the city could lease the empty land and make it available for recreation, such as through a golf course or RV park. 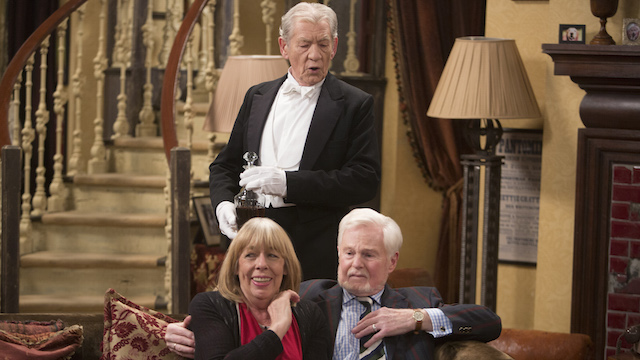 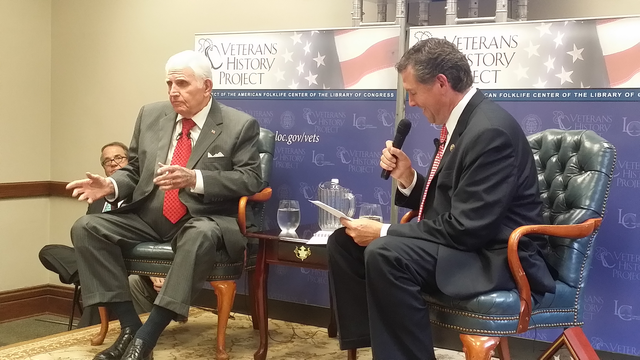