A voting rights group is working to register as many Mississippians as it can before the November general election.

The national League of Women Voters is pushing to reach one in five women in the U.S. this year by registering them to vote while also educating individuals on how to cast a ballot.

Barbara Powell is the president of the Jackson Chapter of the League. She says the organization’s history in the suffrage movement still plays a role today.

“When they got the right to vote, they formed the league of women voters to help encourage women to vote wisely,” says Powell. “ Not to tell them how to vote, but to study issues and be able to cast an informed vote.”

The league will head to college campuses and civic events over the next month to  set-up booths and help Mississippians register.

Powell says the Mississippi league is interested in issues that could potentially make voting easier for many.

“To have early voting available to the people so that if you can’t go on the day of the election you can go before the election,” Powell says. “States that have this find that they have more people taking part in an election and voting.”

The last day to register to vote is October 8th, thirty days before the general election. 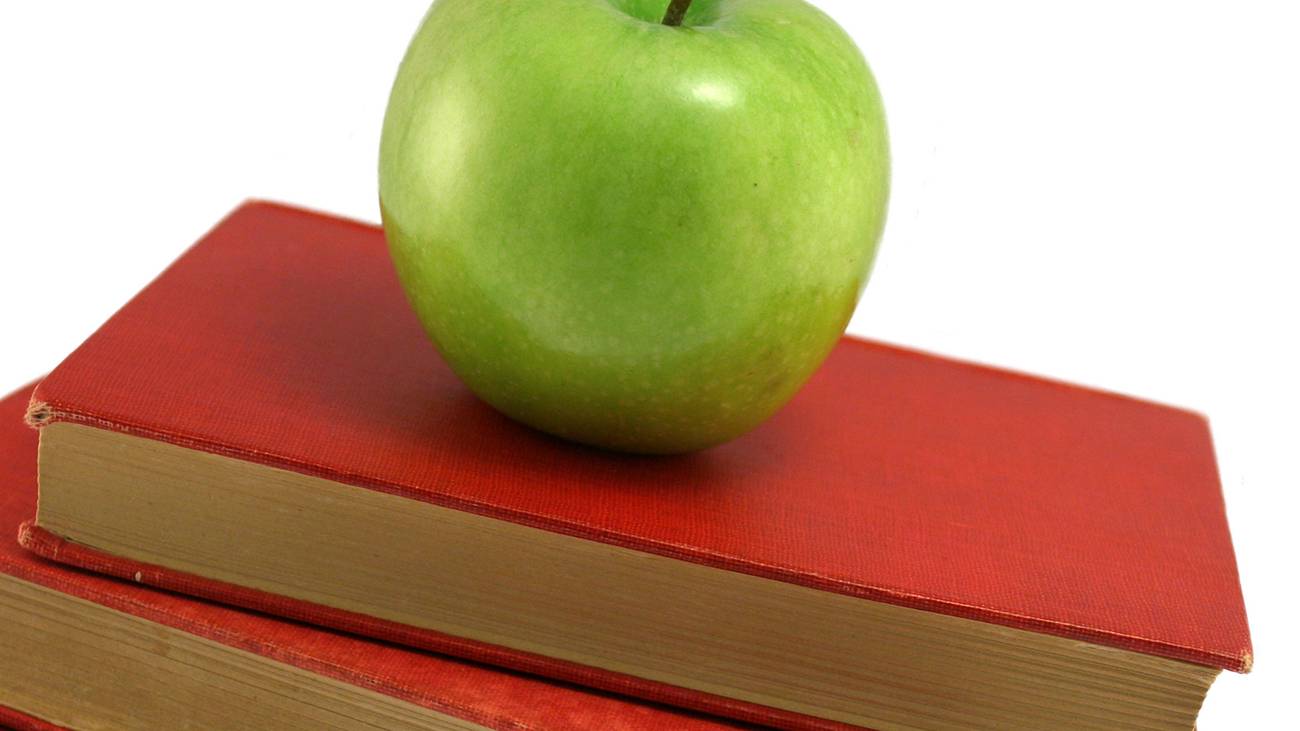 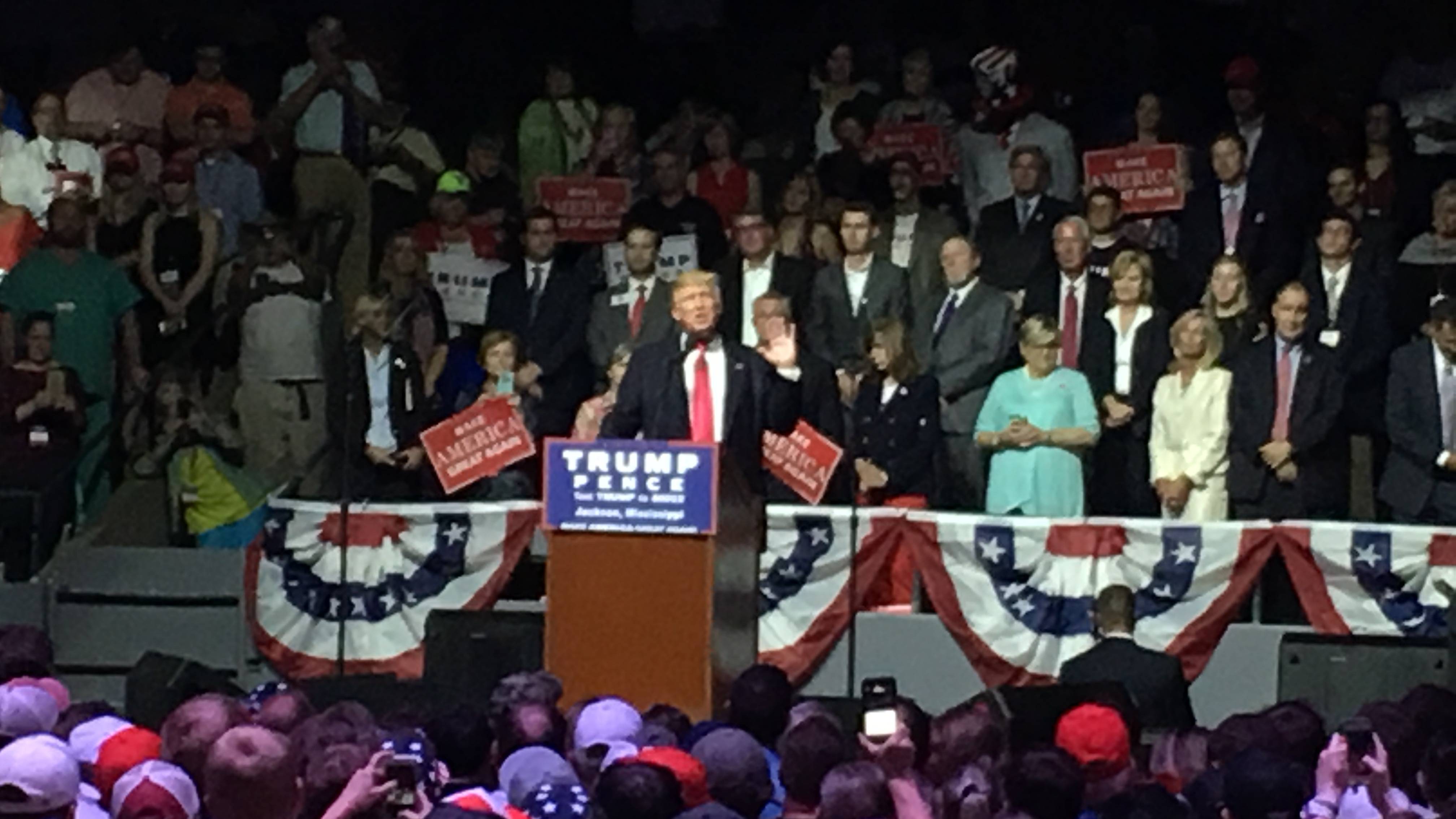