Among the items Donald Trump lists on his website about immigration reform are: tripling the number of Immigration and Custom Enforcement Officers, ending birthright citizenship and building a wall between Mexico and the U.S.  Trump has talked about not allowing Muslims into the country and keeping Syrian refugees out. Republican U.S. Senator Roger Wicker, of Mississippi is a Trump supporter.

"I think a nation is entitled to protect its own borders. I have supported that concept. I do think a lot of our immigration violation occurs from stay overs, so that needs to be addressed too. It's not all people coming across from Mexico," said Wicker.

Wicker is speaking to business leaders at an event in Jackson.  U.S. Congressman Gregg Harper is here.  He says the Obama Administration is giving an open door to Syrian Refugees saying they are being screened. But the Republican questions the process.

"It's not like it is in America where if you want to know a person's background you can go back and find their daycare and elementary school records all the way up and work history and everything else that's there. That's not the case with what's coming in from Syria." said Harper.

"They're tunneling underground to move people and merchandise from one side of the border to the next so I am not sure a wall would do that much good," said Horhn.

Donald Trump is expected to outline his plan in a speech from Arizona. 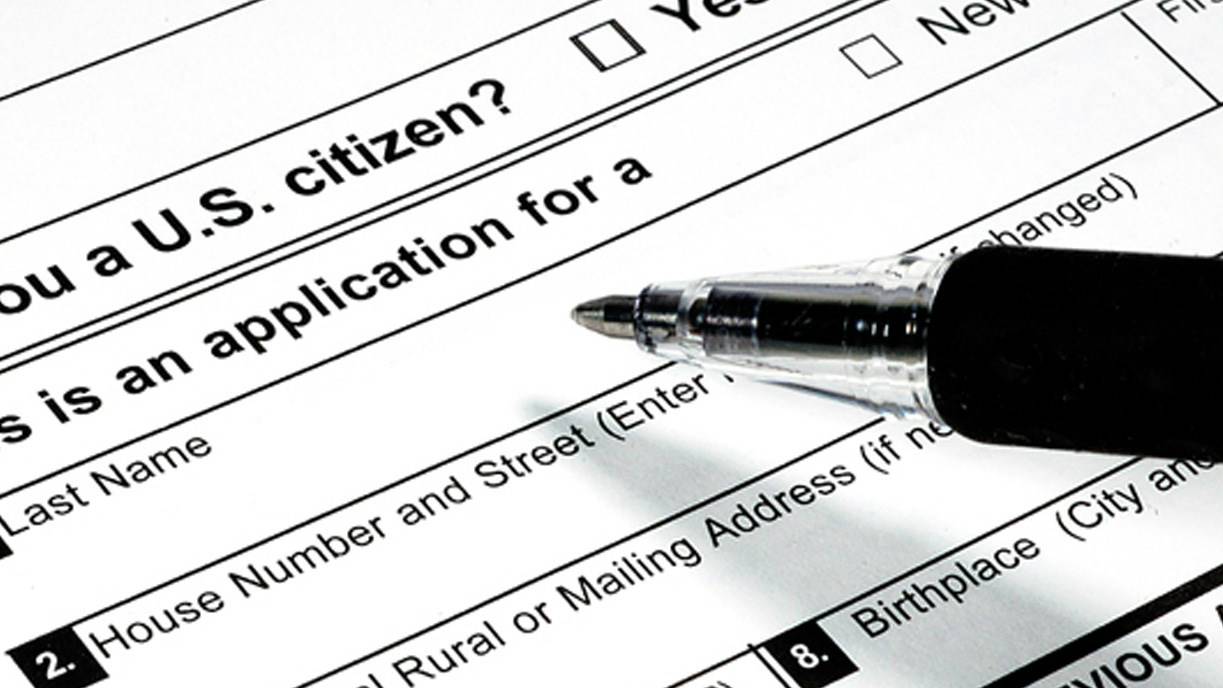 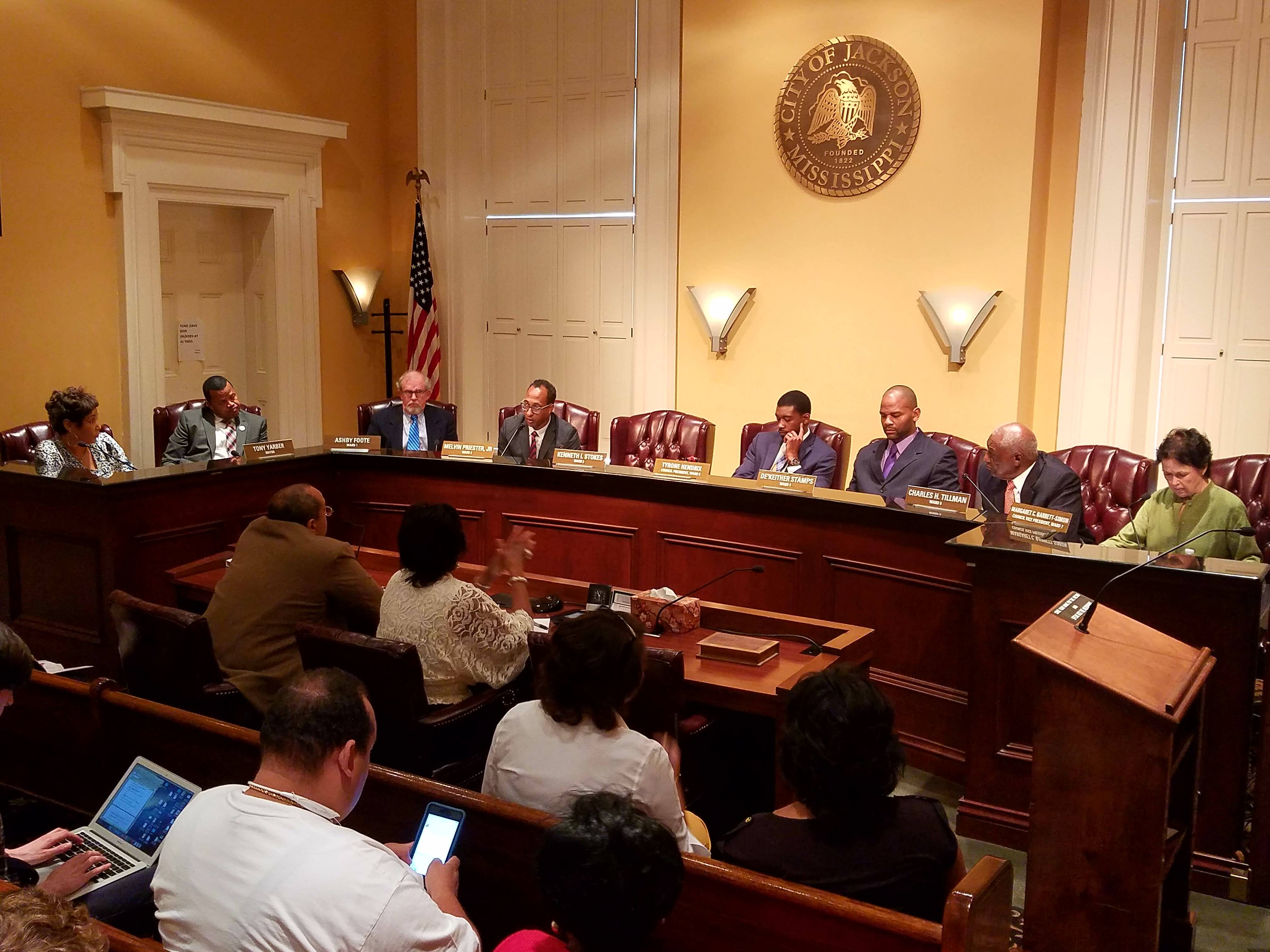