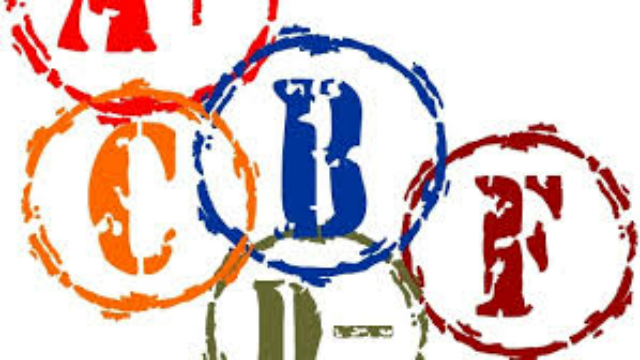 A legislative committee tasked with governmental oversight is calling into question how the Mississippi Department of Education rates public schools and districts. The group says education officials are obscuring the actual achievement levels of schools.

The Joint Committee on Performance Evaluation and Expenditure Review has produced a report claiming that the state Education Department uses an arbitrary method to determine what schools get an A through F grade.

The report argues that the current system relies too heavily on measuring test score improvement over last year, instead of focusing on student performance this year, otherwise known as the growth component.

James Barber oversee's the committee's staff on behalf of the 14-member panel of lawmakers.

"Our that conclusion is that the cut scores are more arbitrary than they were objective," says Barber. "From what we saw in the field work phase, [we] just did not see the degree of decision that we think should be brought to bear on this particular cut scores."

Under the Department of Education's current accountability model education officials use at graduation rates, the percentage of students who score proficiently on state assessments and student growth on tests to determine how schools and districts are doing.

"We look at our accountability model every single year," Wright says. "We pull together our accountability task force. We reexamine it based on our data that we get. We are constantly looking at it to ensure that it can be as precise as possible and that our districts and our schools are evaluated in a very fair and transparent way."

One of the PEER report recommendations includes removing the growth component in order to make school and district grades more accurate. 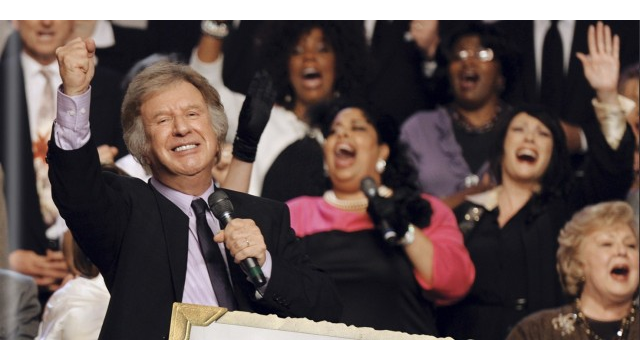 previous Post
Mississippi Public Broadcasting
"Classic Gospel" Added to MPB lineup
by thomas lambert
•
next Post
NEWS
The search for a new Chancellor at the University of Mississippi continues.
by maura moed
•
next Post 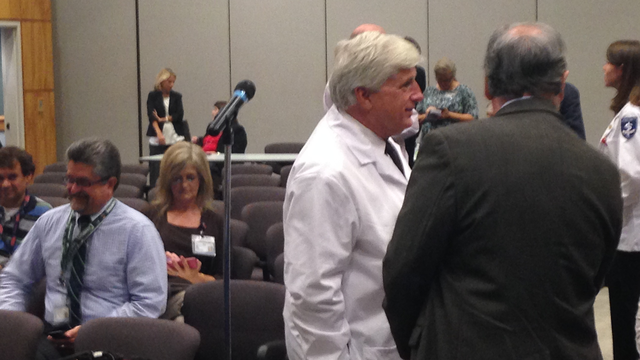