JACKSON, Miss. – Join Mississippi Public Broadcasting and some of the state’s top mental health leaders for a free virtual screening of the documentary Mysteries of Mental Illness at 7 p.m. Tuesday, June 29. A live panel discussion reviewing conditions, treatments and more will follow. Online attendees can ask questions during the event.

Registration is required at mpbonline.org or via Eventbrite.

Mysteries of Mental Illness is a four-part series that explores the evolution in understanding and the dramatic attempts across generations to unravel the difficult questions surrounding mental illness people have grappled with throughout history: What causes it? And how it is best treated?

The PBS series will air on MPB Television at 8 p.m. and 9 p.m. Tuesday, June 22 and Wednesday, June 23. Afterward, the series will stream online and on the PBS Video App. Individuals can watch the series before MPB’s June 29 virtual event or stream the series later.

Mississippi Public Broadcasting provides relevant instructional and public affairs programming to Mississippians through its statewide television and radio network.  MPB enhances the work of educators, students, parents and learners of all ages by providing informative programming and educational resources.  MPB’s locally produced programming focuses on the people, resources and attractions that reflect Mississippi’s unique culture and diverse heritage. Children’s television programs constitute a major portion of the daytime and weekend morning schedules.  MPB provides a valuable resource to Mississippians in disseminating information as part of the state’s emergency preparedness and response system.  Since 1970, MPB has won over 350 national, regional and statewide awards, including Emmy®, Edward R. Murrow and Parents’ Choice® Awards. 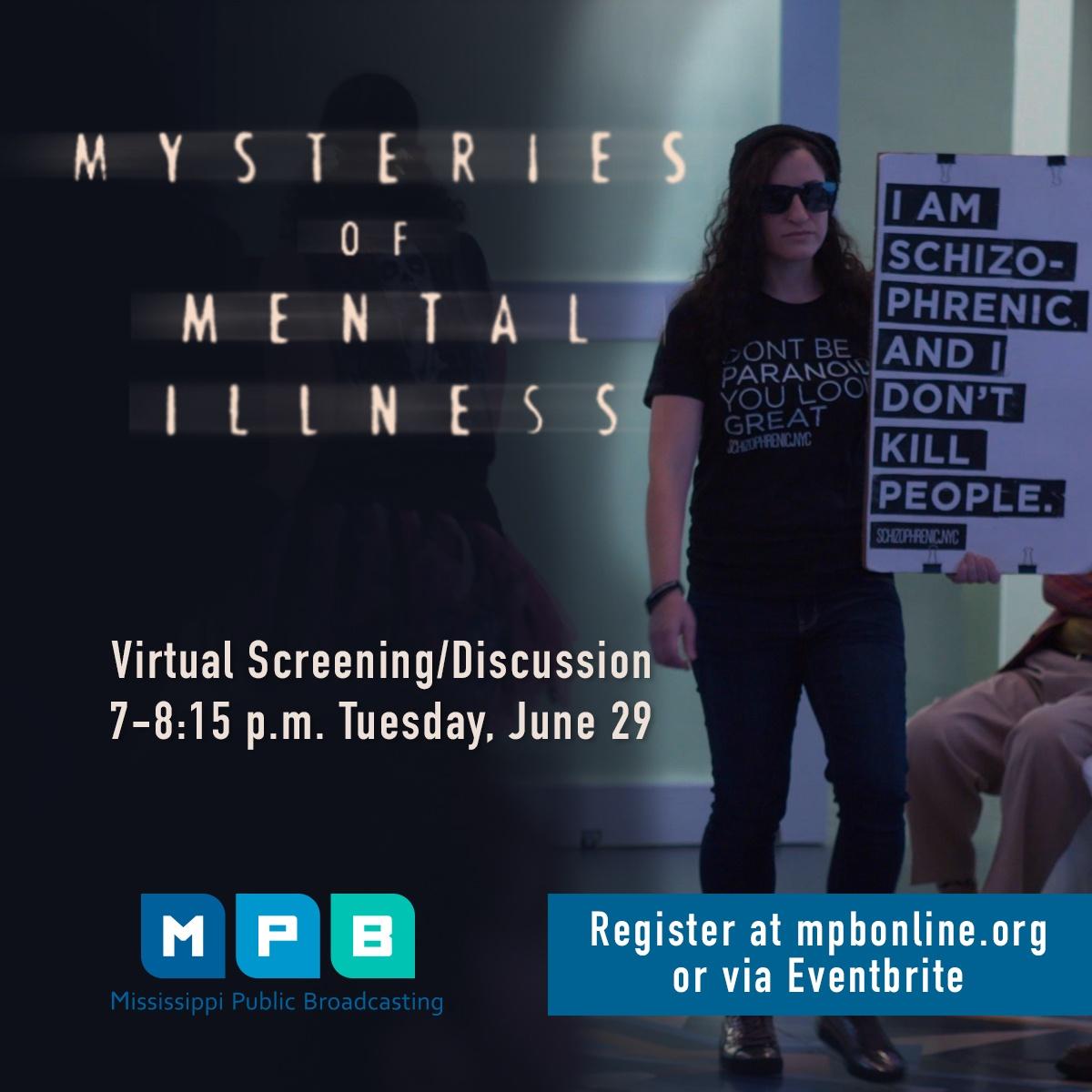 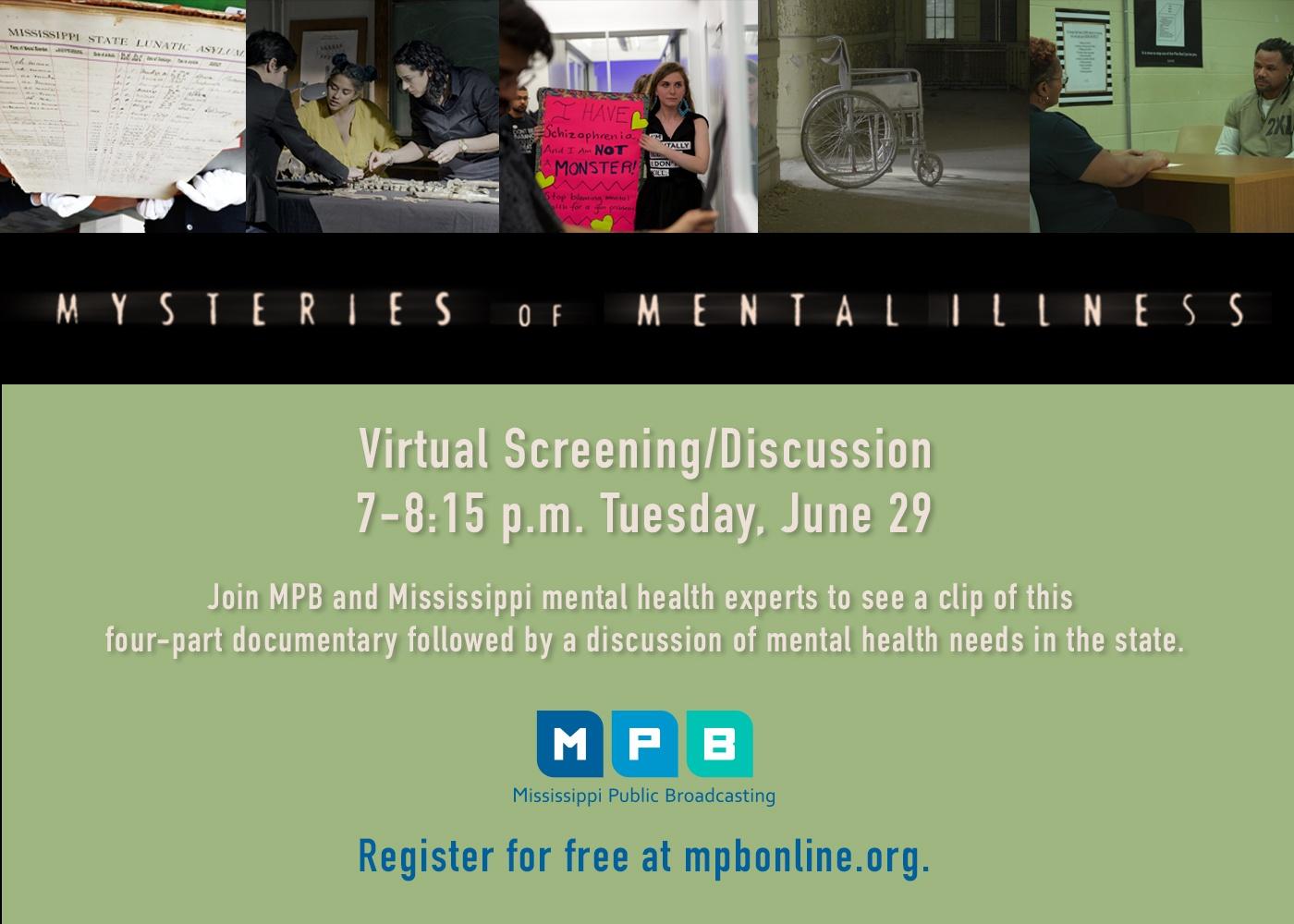 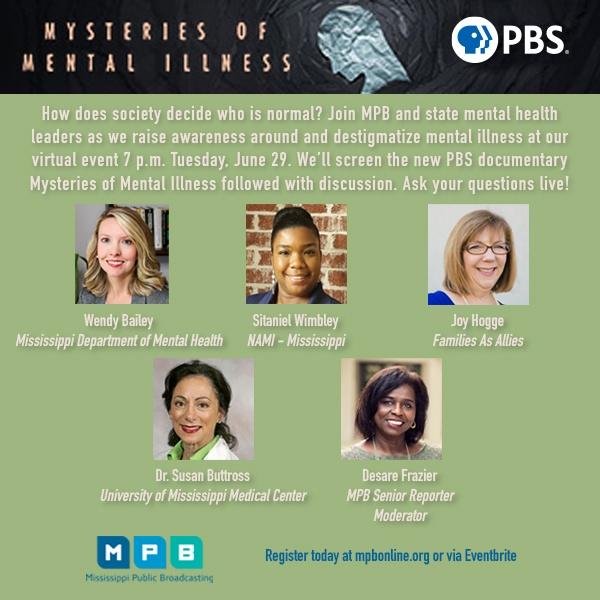