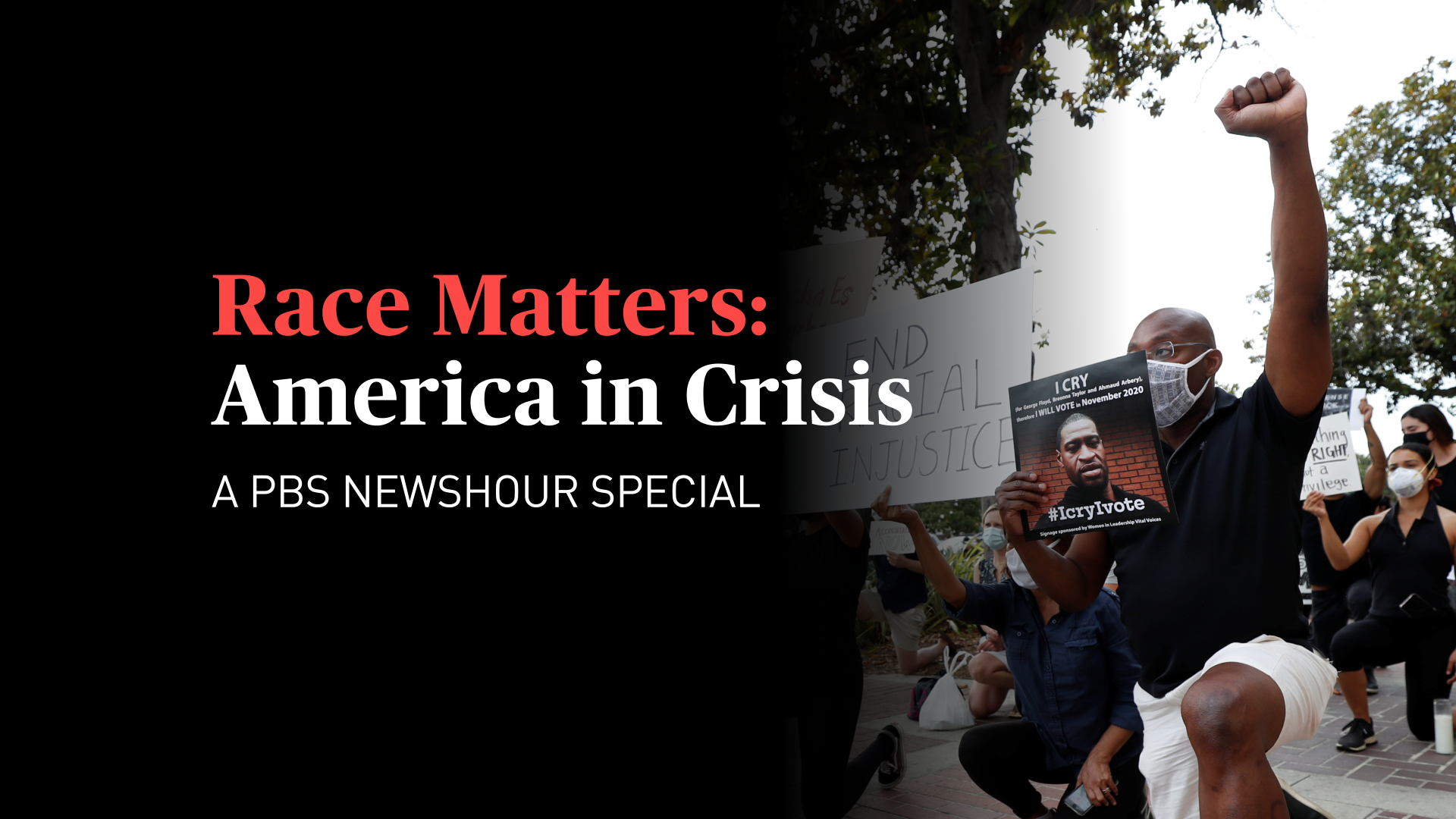 PBS announced that it will broadcast a series of films and new specials focused on race in America following the murder of George Floyd on May 25, 2020, and the ensuing protests that erupted across the country. In addition to re-broadcasting films focused on African American history by Dr. Henry Louis Gates, Jr. and Stanley Nelson, PBS will also curate a playlist of programs from Frontline, POV, IndependentLens and other iconic series that explore the impact of racism on Black Americans and the larger country.

“As a media system that serves every person in America, we stand with the Black community, and we stand against racism and hate," said Paula Kerger, President & CEO of PBS. "In the coming days and weeks, we will use our national reach and community presence to deepen understanding, foster conversation and enable meaningful change. And we will continue to stand behind our courageous journalists, whose unwavering commitment to speak truth to power is essential to the strength of our democracy.”

On Wednesday, June 10 at 8 p.m., MPB Television will air a new PBS News HourSpecial, Race Matters: America in Crisis. The one-hour program will be anchored by managing editor Judy Woodruff with contributions from senior national correspondent Amna Nawaz, correspondent Yamiche Alcindor and special correspondent Charlayne Hunter-Gault. Race Matters: America in Crisis will focus on the frustration pouring out onto American streets, outrage about police brutality, and America’s deep systemic racial disparities in the economy, education, criminal justice system and health care, especially during the COVID-19 pandemic. The program will also include grassroots voices from around the country and roundtable conversations with thought leaders and other newsmakers.

This month we will begin rebroadcasting and/or streaming a full slate of films about the history of injustices within the African American community, with projects from Dr. Henry Louis Gates, Jr, and director Stanley Nelson. In addition to the broadcasts, films from Henry Louis Gates, Jr. and Stanley Nelson will be included as part of a special curated collection streaming free on PBS.org. The filmmakers will offer their insights into the events currently gripping the country and historical origins for greater context.

All films will also be available for streaming on station-branded PBS platforms, including PBS.org and the PBS Video App, available on iOS, Android, Roku, Apple TV, Amazon Fire TV and Chromecast. PBS station members will be available to view all episodes via Passport.

PBS LearningMedia will offer materials to help educators talk with students about race in America and current events, including classroom-ready resources for a variety of grade levels aligned to state and national standards. Professional learning materials for educators will also be available later this month.

For more details regarding additional programs, sign up for Weekly Fine Tuning, our programming newsletter. Each Friday, you can receive relevant content for the week ahead.

Thanks for watching MPB Television and supporting PBS. Learn more about MPB here.