This week, Jim Weatherly and Cary Hudson return to Oxford, MS, for a very special homecoming at the Lyric Oxford!

The time: Saturday, October 27, 7 p.m. CT on your MPB radio station or online 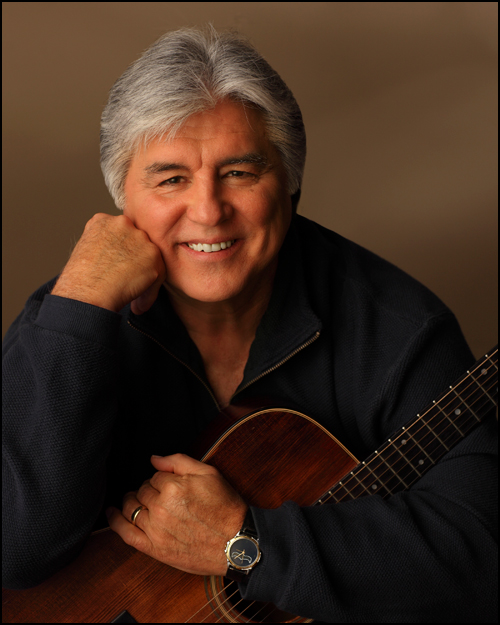 Jim Weatherly is the co-author (with Jeff Roberson) of Midnight Train (Yoknapatawpha Press), a memoir of his life in sports and show business. Weatherly has been writing songs for almost 50 years and was inducted into the Songwriters Hall of Fame in 2014. His best-known composition is “Midnight Train to Georgia” recorded by Gladys Knight & the Pips. Other artists who have recorded his songs include Glen Campbell, Kenny Rogers, Neil Diamond, Kenny Chesney and Garth Brooks, among many others.

Weatherly, a native of Pontotoc, MS, played for legendary Ole Miss Coach Johnny Vaught as an All-Southeastern Conference quarterback and honorable mention All-American on the 1964 team. He was also a member of the only unbeaten and untied national championship squad in University of Mississippi history in 1962—a team that captured the SEC championship that year and again in 1963. 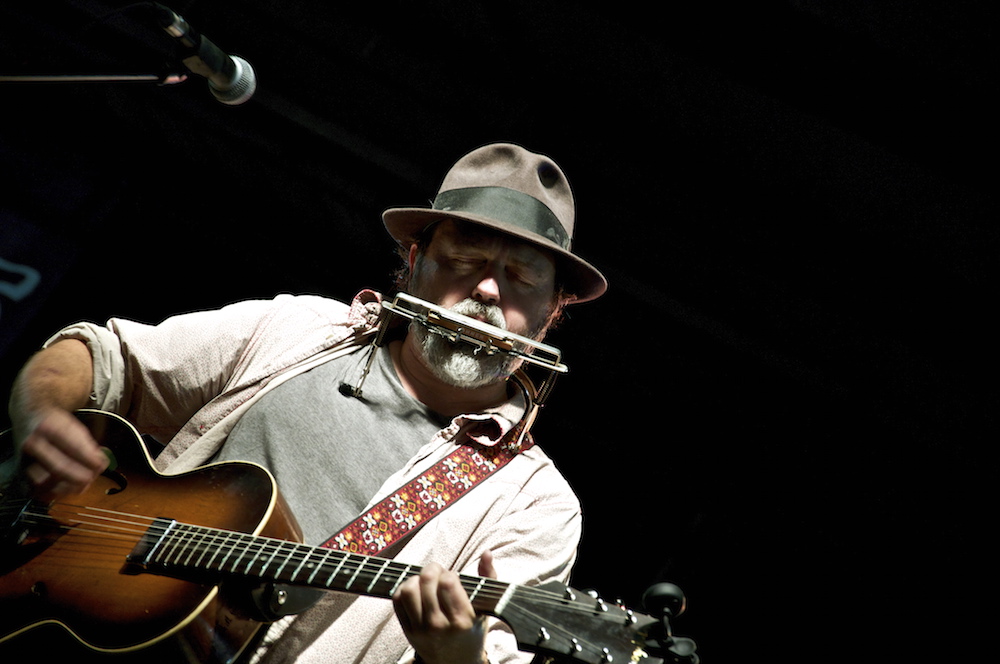 Cary Hudson is a singer-songwriter, former Oxford resident and former front man for the rock band Blue Mountain. Hudson has released six solo albums, including his latest, Town and Country (Daddy Rabbit Records). Hudson has been named one of the Top Ten Alternative Country Guitar Players by Gibson magazine and continues to tour and write songs in a career spanning 30 years. Hudson lives in New Orleans and hopes to someday “whistle like Professor Longhair.” 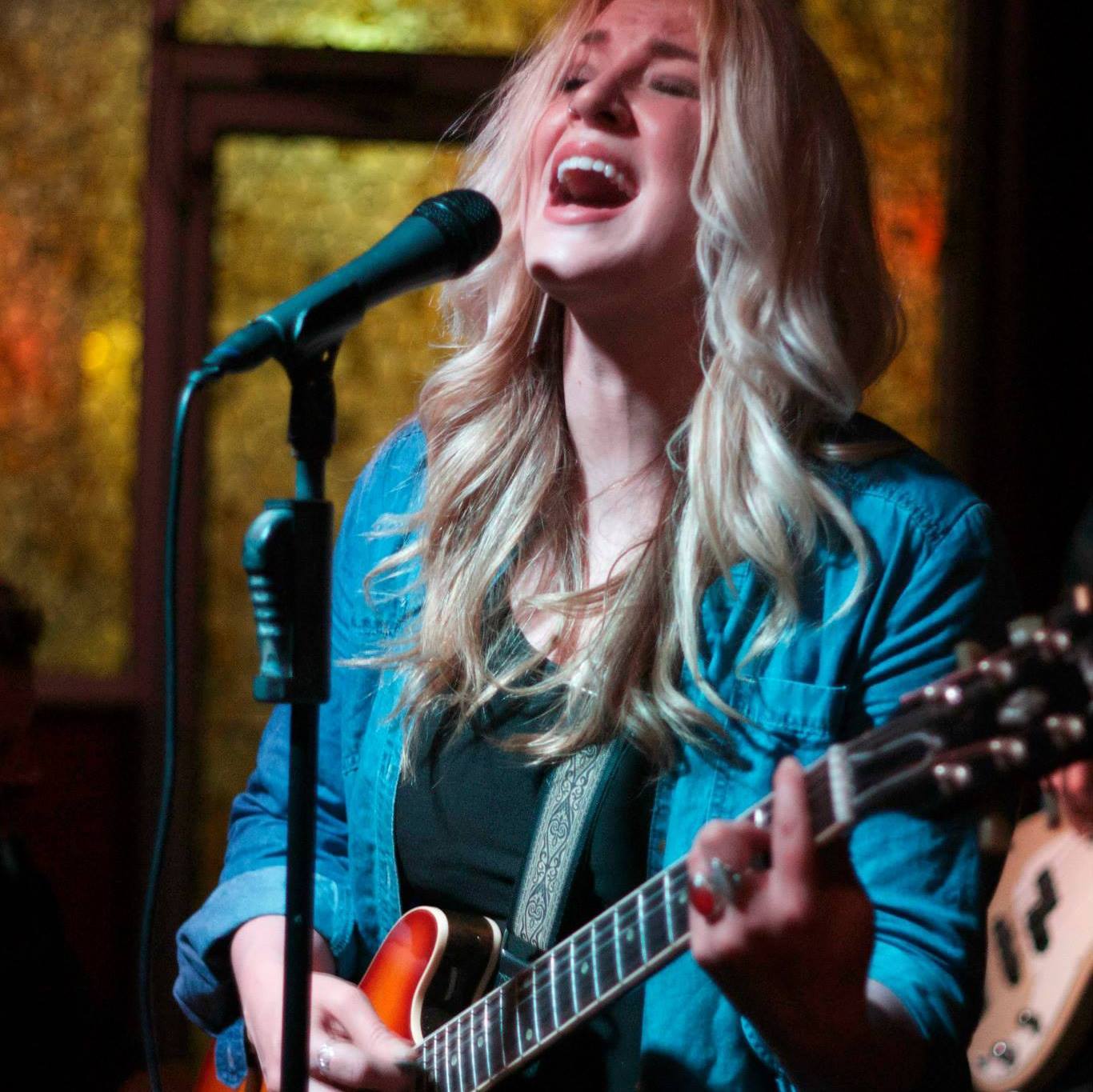 Taylor Hunnicutt is a singer/songwriter based in Birmingham, Alabama. With roots in blues, soul, country and Americana, Taylor’s performances cross genre lines and give audiences a unique and authentic storytelling experience. Her latest release is the EP Flower in a Drought. 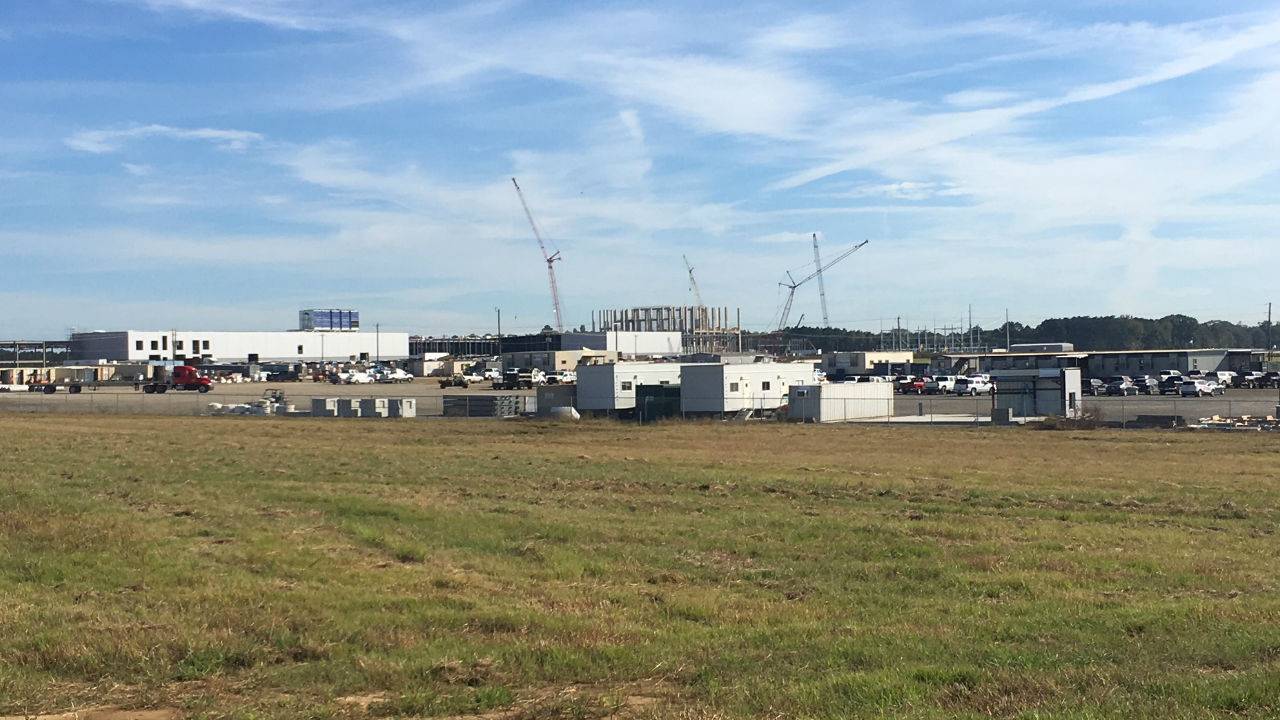 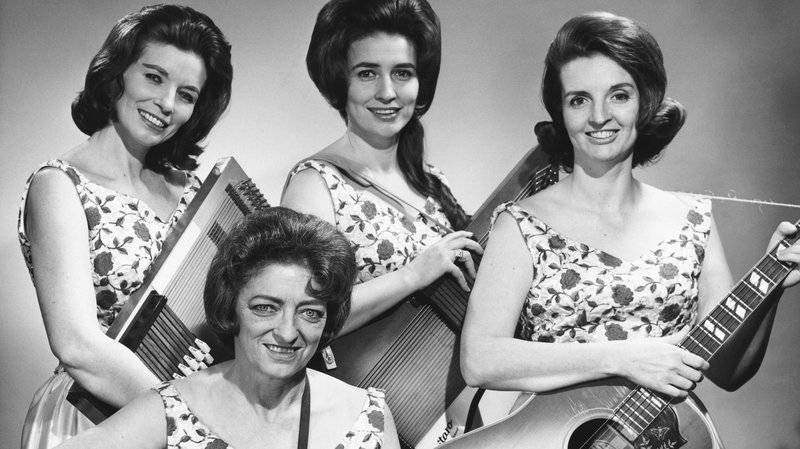