"Born July 15, 1961 to T.C. (Thomas Charles) and Tinnie B. Perkins (deceased). My parents instilled in me and my six siblings, the value of hard work, a stable foundation and the loving grace of Jesus Christ.

I attended Mississippi public schools (Brinkley Middle School and 1979 graduate of Calloway High School). I earned my Bachelor of Science degree in Criminal Justice in 1983 and Master of Art degree in Criminology and Justice Services in 1996 from Jackson State University.

I served in the United States Army as an active duty commissioned officer from 1983-1992. My service included but was not limited to: Platoon Leader, Aschaffenburg, Germany; Project Officer and Company Commander, Aberdeen Maryland; and Assistant Division Chief and the Acting Inspector General, Texarkana, Texas. My husband Bennett and I returned to Mississippi in 1992.

Why are you running for Governor?

"I decided to run for governor in obedience to God’s purpose for my life. Historically, God chooses ordinary people to accomplish extraordinary tasks. God has guided me to a successful 30-year career in leadership and service to my country, state, and community. Not tarnished by the pretentious nature of politics, I am resolute in my commitment to serve all Mississippians as the next Governor of Mississippi. I believe I have been chosen for such a time as this! I will fight for what Mississippians deserve: Affordable Health Care for All, Quality Education, Economic Stability, Criminal Justice Reform, Steady Infrastructure, and Environmental Protection.

Known for my competitive spirit, dedication, integrity, and leadership, I am ready to use the talent and skills God has given me to help create A Better Mississippi ALL. HERE. NOW." 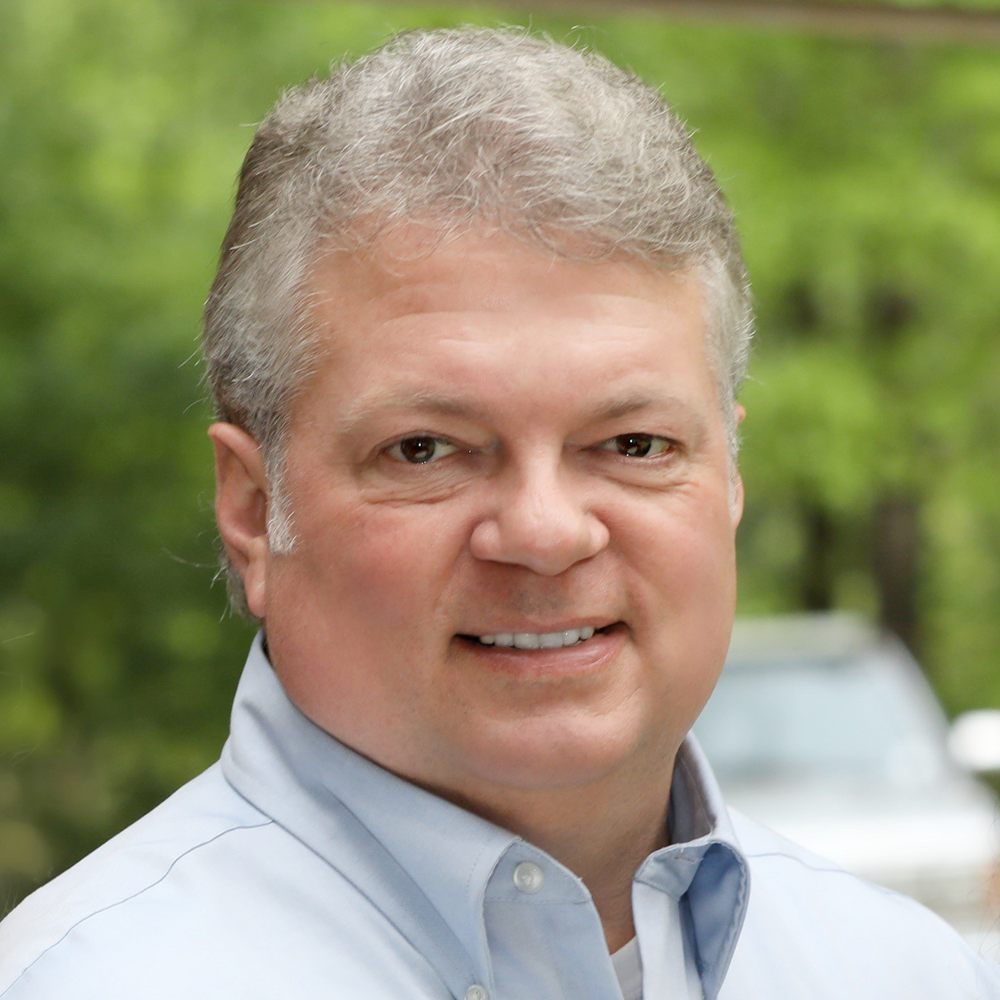 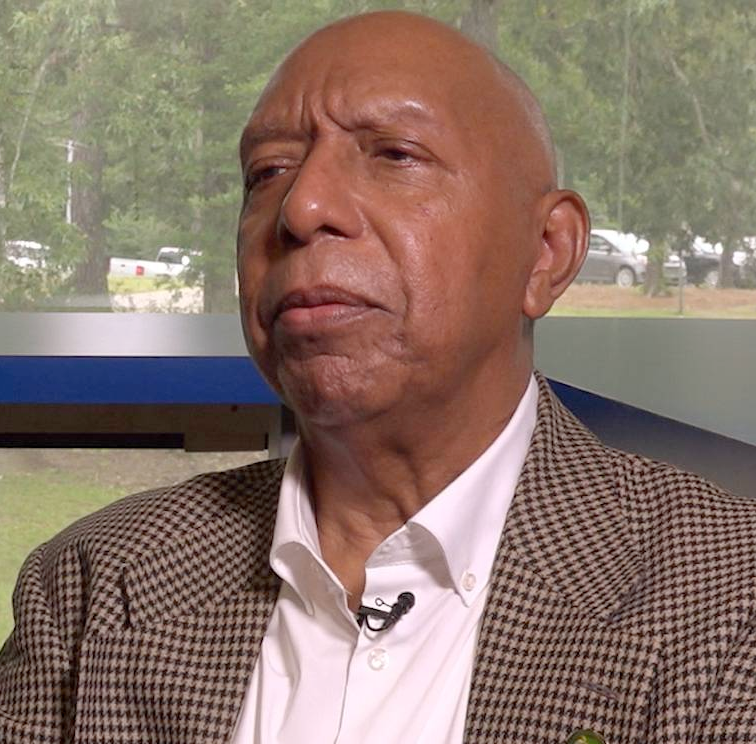